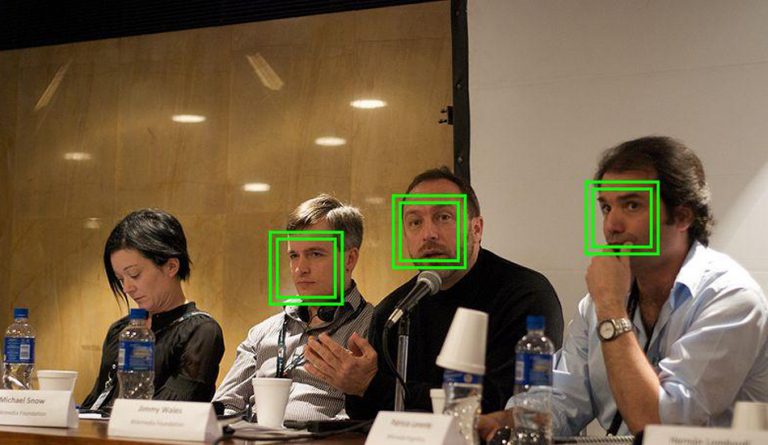 The Chinese government is rapidly integrating artificial intelligence (AI) into its administration, but not in a good way. Instead of using AI for the advancement of its citizens, the Chinese Communist Party (CCP) is looking for ways to better profile and monitor selected communities. The Uyghur Muslim population of Xinjiang is the first community to be a victim of this terrifying new trend.

China already has a vast network of surveillance cameras in Xinjiang and other regions that record the movements of millions of people every day. The AI is designed to look exclusively for the appearance of Uyghurs and record their activities for future review. This has literally made China the first country in the world to use AI to racially profile an ethnic/religious community. The AI also alerts authorities in case of population changes in a region. For instance, if there were typically only 40 Uyghurs in an area, but the camera identified a sudden spike of more than 80 Uyghurs, the system will send an alert to the local police department.

The system is not limited to Xinjiang alone. It has been deployed in regions like Fujian, Wenzhou, Sanmenxia, and Hangzhou. From February this year, authorities from Sanmenxia have tracked the Uyghur people at least 500,000 times. In Yongzhou, the local police actually asked the government for technology to distinguish between Uyghurs and others. According to estimates, almost two dozen police stations from over 16 provinces currently run this AI technology. Soon, the system will be implemented all across the country and the entire population of China will have to suffer from “automated racism.”

“I don’t think it’s overblown to treat this as an existential threat to democracy… Once a country adopts a model in this heavy authoritarian mode, it’s using data to enforce thought and rules in a much more deep-seated fashion than might have been achievable 70 years ago in the Soviet Union. To that extent, this is an urgent crisis we are slowly sleepwalking our way into,” Jonathan Frankle, an AI researcher at the Massachusetts Institute of Technology, said to (The New York Times).

As an American, one would think that the perils of AI surveillance would be limited to authoritarian states. But the technology seems to be slowly gaining acceptance among the U.S. law establishment. In River Park Towers, one of the biggest government subsidized housing developments in New York, local police have implemented this system. The cameras and the AI were sourced from a Chinese company, Hikvision.

Given the current apprehension about Chinese tech companies and fear that they might be sending data about Americans to the Chinese government, it is very possible that the U.S. will soon disallow their involvement in critical fields like security. If such a development were to take place, Chinese surveillance companies like Hikvision will be blocked from supplying tech to America’s police forces. However, experts worry that this will not stop the expansion of AI surveillance.

“The U.S. government could pull all Chinese cameras off the streets and create business for American surveillance companies, and taxpayers would be willing to foot the bill… But it does not change what they are doing… Beijing and Washington are in a race to be the world’s biggest peeping Tom,” an anonymous professor from the School of Government at Peking University said to the South China Morning Post.

It looks as if Frankle’s prediction is indeed coming true — a technology made to control the population of communist China is infecting a democratic country like the U.S. threatening the privacy of all its citizens.