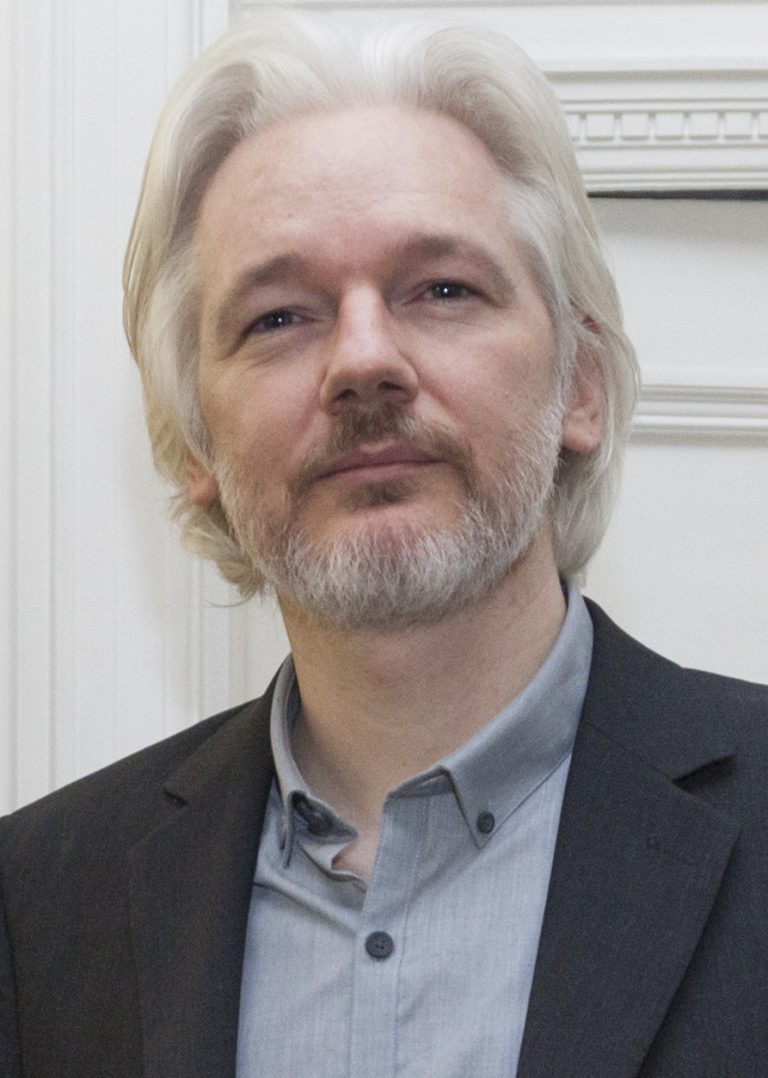 WikiLeaks co-founder Julian Assange unveiled a U.S. government secret file containing details of many high-level scandals of the Chinese Communist Party (CCP). Subsequently, WikiLeaks and a large number of confidential documents originating from the U.S. government were blocked by service providers in China and banned by CCP censors. So far, no government has come forward to confirm or deny the authenticity of the leaked files.

On September 24, 1999, the WikiLeaks website published information it said came from the U.S. Consulate General in Hong Kong. The contents were reportedly gathered during a lunch discussion with a Hong Kong journalist who had insider contacts in China. According to the journalists, virtually all officials in the Chinese military command system at all ranks were ignorant of international affairs.

The journalist also said that Jiang Zemin, the general secretary of the CCP, believed in the existence of gods and spirits. During Chinese New Year in 1998, Jiang got up at 3:00 a.m. and spent two hours driving to a temple on the outskirts of Beijing to participate in Buddhist ceremonies.

And after the bombing of the Chinese embassy in Belgrade, Jiang went to Wudang Mountain, a sacred location in the history and culture of Taoism, to discuss “national matters” with a Taoist priest.

In addition, the classified U.S. government file published by WikiLeaks revealed that top and senior officials of the CCP have as many as 5,000 accounts in Swiss banks. Two-third of these officials are members of the Central Committee and almost all are members of Politburo Standing Committee of the CCP.

After 2002, most CCP officials in the Hong Kong and Macau Affairs Office, Taiwan Affairs Office, the United Front Department, and even the deputy bureau official who worked in Hong Kong had Swiss bank accounts.  As their income and power levels are limited, their money most probably was accumulated by bribing overseas interests.

Hong Kong is the main channel for CCP senior officials to launder money.  They take full advantage of the semi-autonomous port city’s legal privileges and open economic policies. Each CCP political faction reportedly has its own bank and agent.

It was revealed that Zhou Yongkang, the former Politburo Standing Committee member who directed the CCP’s vast security and legal affairs apparatus in the 2000s but was purged by current Chinese president Xi Jinping in 2014 and sentenced to life imprisonment a year later, had US$20 million in a Canadian account. Some of the funds were used to support demonstrations opposing the Canadian government in the lead-up to the 2008 Olympics held in Beijing.

The secret file also disclosed that Qian Qichen, who served as China’s Foreign Minister for 10 years from April 1988 to March 1998, and as Vice Premier from 1993 to 2003, turned out to be an informant for the United States.

In order to reduce pressure from the CCP, the Taiwan government administration of Lee Teng-hui secretly allowed French arms sales to Taiwan and the rebates from the sales were channeled through Hong Kong to Beijing; part of it was funneled to the U.S into the account of Qian Qichen’s son in Chicago.

This huge amount of unidentified funds was investigated by the U.S. Internal Revenue Service. In order to protect his son, Qian Qichen had to step forward and promise to cooperate with the U.S. government in providing the U.S. with China’s high-level secrets.  Since 2001, Qian had sent his trusted aide to deliver state secrets to the U.S. embassy in Beijing.

According to the documents, the United States learned via Qian that North Korea had no nuclear weapons and it was the Chinese government that secretly deployed its own weapons in North Korea to divert the U.S.’s attention from the issue of Taiwan. Meanwhile, China dragged down the denuclearization process by setting up the ineffectual “six-party talks.” In doing so, the CCP has made use of North Korea as its “nuclear agent” to threaten the U.S. with nuclear conflict, giving Beijing a free hand to manipulate events behind the crisis.

The six-party talks were a series of multilateral negotiations held intermittently since 2003 and attended by China, Japan, North Korea, Russia, South Korea, and the United States for the purpose of dismantling North Korea’s nuclear program. The talks were hosted in Beijing and chaired by China.

Chen Pokong, a Chinese political commentator based in the United States, said that after the exposé, the Chinese Foreign Ministry was asked three times by foreign journalists to describe China’s views on the matter.

The first time, the spokesperson from the Foreign Ministry replied that he hoped that the U.S. government would manage its own affairs and secret documents.

The second time, the spokesperson raised his voice, saying that what the WikiLeaks report published about China was absurd and that he hoped it wouldn’t negatively impact China-U.S. relations.

The third time, the spokesperson became aggressive and replied that reports about scandals in the upper echelons of the CCP were part of a conspiracy to subvert its leadership.