Famous Ancient Slavic Holy Book Might Actually Be a Forgery 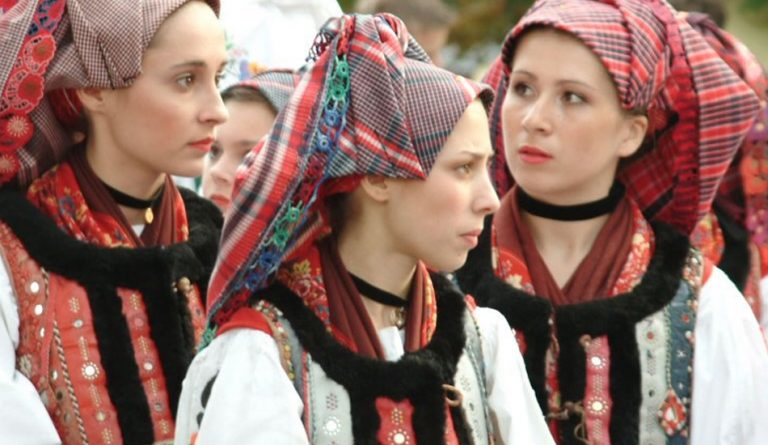 In the 19th century, a book claiming to be the lost religious text of ancient Slavic tribes started gaining global attention. Known as the “Book of Veles,” it was later declared to be a forgery. However, this has not stopped certain groups from propagating the text as an authentic ancient relic.

According to the book, the ancient Slavic tribes of the 10th century B.C. lived in the “land of seven rivers beyond the sea,” a region that is believed to be located in southeastern Kazakhstan. The book goes on to narrate how the tribes migrated through Syria into the Carpathian Mountains around the 5th century B.C. During the course of their voyage, the Slavic tribes were enslaved by a king named “Nabsur.” Some believe that the name refers to the King Nabonassar, who ruled Babylon between 747 and 734 B.C.

During the 4th century B.C., Slavic tribes came into conflict with the Huns, Goths, Greeks, and the Romans. The book references King Ermanaric, who ruled a huge part of Scythia during the time. The Slavs finally emerged as the victorious tribe after defeating the others. The book concludes by describing how Slavic society ended up falling into chaos and how the people were subsequently subjugated under Norman rule.

The “Book of Veles” is not an actual book. In its original form, it was a bunch of wooden planks. The planks were discovered by Fedor Arturovich Izenbek, a lieutenant of the White Russian Army, in 1919 in a Ukrainian mansion. When he saw that the planks had writing on them in a strange ancient script, Izenbek knew they must be something valuable. So he took them along.

In 1925, Izenbek settled in Brussels and came into contact with a man named Yuriy Mirolyubo, who was fascinated by the planks. Izenbek never allowed anyone to take the planks out of his home. So Mirolyubo decided to photograph and transcribe the text. The work lasted for about 15 years. In 1941, Izenbek died and no one knew where the planks were. Mirolyubo immigrated to the U.S. and gave all the transcribed texts and photos to a professor named Kurenkov.

When details of the “Book of Veles” were published, it initially attracted huge attention, especially from ethnic Slavs who saw the text as something that described their history. But researchers quickly tagged the text as a forged document, largely because of the huge language inconsistencies present in it.

The language in the book is similar to the Old East Slavic language. However, linguists found that certain vocabulary, grammar, phonetics, spelling, etc. of the language seem to be mixed in from different eras while also not making sense from a structural perspective.

This is why most experts who specialize in Slavic languages have called the “Book of Veles” a forgery. In fact, philologist O. V. Tvorogov concluded that the text is written in an artificial language that was invented by a person who had no deep knowledge of Slavic language systems.

The book is banned in Russia since it creates a pan-Slavic identity. The government, being afraid that this would harm its attempt at creating a Euro-Asian identity, decided to block propagation of the book among ethnic Russians. However, the government of Ukraine took a liking to the “Book of Veles” and introduced it in the school curriculum as a genuine article of history even though Ukrainian academic scholars had clearly stated that the book was a hoax.