Imagine U.S. Genetic Data in the Hands of Communist China 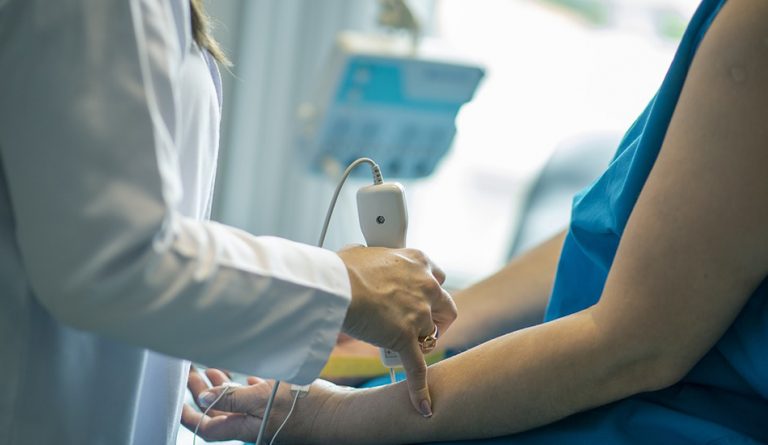 The Chinese Communist Party (CCP) has a long-term plan to dominate the West. And one of the strategies includes collecting as much information about the American population as possible, even DNA information. Over the past years, several Chinese firms have operated in the U.S. with precisely this objective.

Chinese companies have gained access to American DNA databases through two ways — acquisitions and mergers. BGI genomics, a Shenzhen-based biotech firm, works with more than 300 hospitals and 3,000 medical institutions worldwide. In the U.S., BGI has entered into partnerships with several American healthcare providers where they provide large-scale genetic sequencing services at cheap rates.

This gives BGI accesses to genetic information of millions of people from the United States. Considering that BGI is a state-funded corporation, it is safe to assume that all data collected by BGI eventually ends up in CCP’s hands. Many speculate that BGI might be amassing the largest genetic record of American citizens by any organization in the world.

BGI is not alone in the collection of American DNA data. There are around 23 Chinese-associated companies that follow the same pattern and eventually collect medical information about U.S. citizens.  Several Chinese websites have also been launched targeted at American users, promising to provide accurate analysis of a person’s ancestry. The information collected by these sites also likely goes into the databases of the CCP.

However, the Chinese regime does not stop at these legal means alone to access American medical data. Chinese hackers are always attacking U.S. healthcare firms to steal patient records. “Legal protections on data access, no matter how stringent, will not prevent unauthorized access by China or other foreign governments. Recent healthcare cybersecurity breaches in the U.S. suggest that enhanced measures to protect personal data from hacking are necessary,” a recent report from the U.S.-China Economic and Security Review Commission states.

The U.S. administration has not been silent on these issues. In December last year, the Department of Justice implicated two Chinese hackers for stealing data from American companies that operated in a wide range of industries, including the health sector. The government has also increased its scrutiny on Chinese investments in the United States to ensure that critical technologies and sensitive data, like DNA information and patient records, never end up in the hands of Beijing-backed companies.

Letting Chinese companies have access to DNA information of the American public presents multiple threats to the U.S. Since the Chinese firms will have access to both American and domestic Chinese genetic data, they will be able to test and develop better medical products and services. After all, the more data a company has, the better its chances of finding solutions to specific health issues. Plus, the Chinese firms will likely provide these services at a low price, which can affect the competitiveness of the American biotech industry.

The CCP might also be able to utilize American genetic data to develop viruses that target specific populations. Since genetics vary between various races and ethnicities, it is possible to bioengineer pathogens that can induce disease in one group while posing no risk to others. Anyone who knows the history of the CCP can understand that the Party will have no qualms in taking such action. This is why the U.S. administration needs to quickly clamp down on the transfer of American genetic data into Chinese hands.