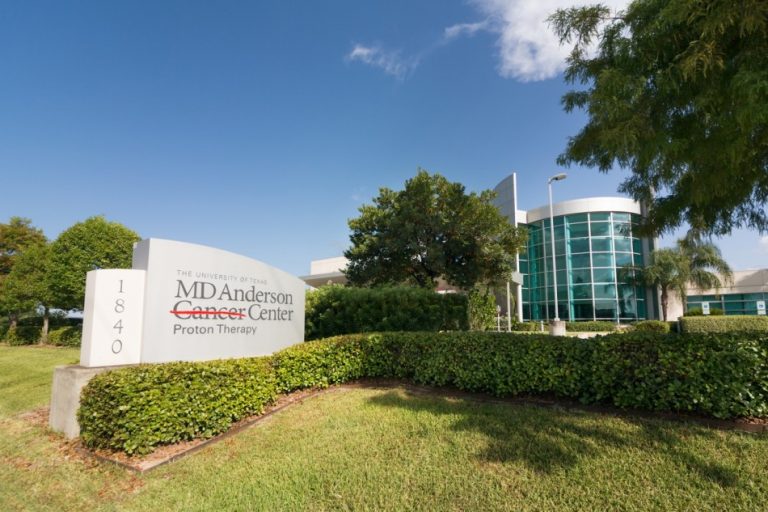 MD Anderson Cancer Center in Houston has announced that it has fired three employees suspected of being involved in an attempt to steal their research and hand it over to Beijing. All three employees are of Chinese origin.

The National Institute of Health (NIH) had contacted 55 medical research centers to warn them about possible Chinese agents in their institutions. As far as MD Anderson was concerned, the NIH gave them five names. Two of the employees resigned even before the official termination formalities were undertaken. One employee was terminated but is challenging the dismissal. The fourth suspect was reprimanded while the fifth is still under investigation.

“A small but significant number of individuals are working with [Chinese] government sponsorship to exfiltrate intellectual property that has been created with the support of U.S. taxpayers, private donors, and industry collaborators… At risk is America’s internationally acclaimed system of funding biomedical research, which is based on the principles of trust, integrity, and merit,” Dr. Peter Pisters, the center’s president, said in a statement (The New York Times).

Three of the five suspects have ties to Beijing’s ‘Thousand Talents’ program under which the Chinese government recruits experts in scientific fields to work in China. The program has been identified by U.S. intelligence agencies as being involved in espionage. Before the three terminations took place, another doctor at the center had left the institution while under investigation by federal agencies. A professor of gastroenterology, he was suspected of stealing advanced research from the center and transmitting it to the Chinese regime.

There has been strong criticism against MD Anderson’s decisions, with some accusing the cancer center of being racially biased against Chinese employees and scaring talented people away.

“These are the top talents foreign countries have been trying to recruit unsuccessfully… We are now pushing them out of the Texas Medical Center, out of Houston, out of Texas, and out of the U.S. It seems we’re helping foreign countries to accomplish what they could not do by themselves. We are hurting the American competitiveness,” Steven Pei, a University of Houston professor, said to the Houston Chronicle.

Pisters countered such allegations by stating that MD Anderson employs people from all backgrounds and currently has almost 1700 faculty, with 30 percent being white, 23 percent black, 17 percent Hispanic, and 29 percent Asian. He commented that employees at MD Anderson are confident of the fact that the center does not racially discriminate precisely because of its diverse workforce.

Meanwhile, the Director of FBI, Christopher Wray, has warned that Beijing is determined to steal its way to the top of the economic ladder. “China has pioneered a societal approach to stealing innovation in any way it can, from a wide array of businesses, universities, and organizations,” he said in a statement (South China Morning Post). Wray believes that the intelligence threat posed by China was greater than any other country in the world.

In recent times, intelligence agencies have been highlighting the dangers posed by Chinese students and scholars, who are often funded and brainwashed by Beijing, to come to the U.S. and steal American trade secrets. The U.S. administration had put some restrictions on visas granted to Chinese students in critical sectors like science and technology. In the past year, more than 30 Chinese professors have had their U.S. visas canceled or held in the administrative review due to their suspected links with Chinese intelligence agencies.