Medical Crowdfunding Is a Hit in China 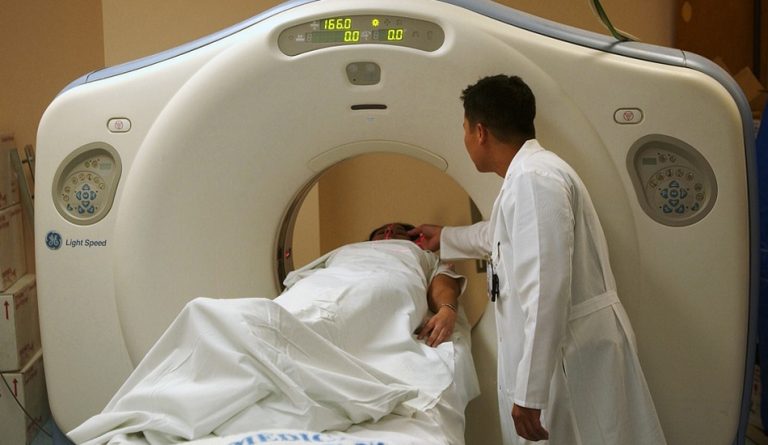 Many middle-class and poor families in China risk becoming financially broke after paying for the treatment of their loved ones. A decade back, this would have been an unavoidable situation. But now, crowdfunding gives these families an opportunity to raise money online, allowing them to pay hospital bills without ending up penniless.

Almost 97 percent of Chinese citizens are covered under some form of insurance. But in some cases, the money is often insufficient to meet medical expenses. Plus, reimbursement rates vary depending on the type of treatment and region. Add in the fact that 30 percent of medical costs are usually out-of-pocket expenses, an average Chinese family will struggle to pay hospital bills if one of their members get admitted to the hospital for any serious condition.

Medical crowdfunding started becoming popular in China just a few years back. Stories of people who received thousands of dollars in donations that eventually saved their loved ones inspired other poor families to try it out. Donations are also increasing as people find the idea of helping out someone in medical need a noble thing.

In fact, millennials seem to be leading the trend of giving the most in medical fundraisings. “Online giving is convenient, a product of the current shortcomings of the medical system and the development of online media…  [Even if most people just give 5 or 10 yuan], it adds up — we all have many friends on social media,” Wu Jie, a 26-year-old filmmaker from Yunnan Province, said to QZ.

Medical crowdfunding also seems to go completely contrary to the communist state ideology of the government providing for its citizens. One would think that the Chinese regime might curb such activities to avoid discussions of how the state medical care is failing. However, the administration has surprisingly embraced the trend. In 2016, China relaxed its charity law to make such medical donations easier. Crowdfunding comes as a blessing to people who live in cities but are immigrants from rural areas since they usually receive lower medical coverage when compared to those who are born in the city.

Despite its good intentions and success, medical crowdfunding has its own share of controversies. A few years back, a man from Shenzhen raised close to US$400,000 for treatment of his sick daughter who was suffering from leukemia. The total medical bill was said to be just 200,000 yuan (US$30,000). To make matters worse, 82 percent of the cost was covered by government insurance.

The story made people angry. The person who raised the money eventually declared that he would launch a leukemia foundation with the excess money he received as a charity. Despite such cases, people continue to participate in medical crowdfunding, hoping that their donations would help those families who are in desperate need for funds to take care of their loved ones.

Popular in the US

Medical crowdfunding is also becoming very popular in the U.S. GoFundMe, a leading crowdfunding platform says that almost a third of all its campaigns are medical fundraisers. Community members offer close to US$650 million every year to help out people struggling with huge healthcare costs.

“Despite the progress made with the Affordable Care Act, there are ever-widening gaps in coverage for treatment, prescriptions, and related healthcare costs, even for patients with insurance. However, while GoFundMe can provide timely, critical help to people facing healthcare crises, we do not aim to be a substitute social safety net,” GoFundMe said in a statement (Becker’s Hospital Review).

Critics argue that such fundraising channels need to be regulated to weed out scammers who rip off generous donors. A study that looked into medical crowdfunding campaigns between 2015 and 2017 discovered that only 65 percent of them actually mentioned how the funds would be used for treatment.