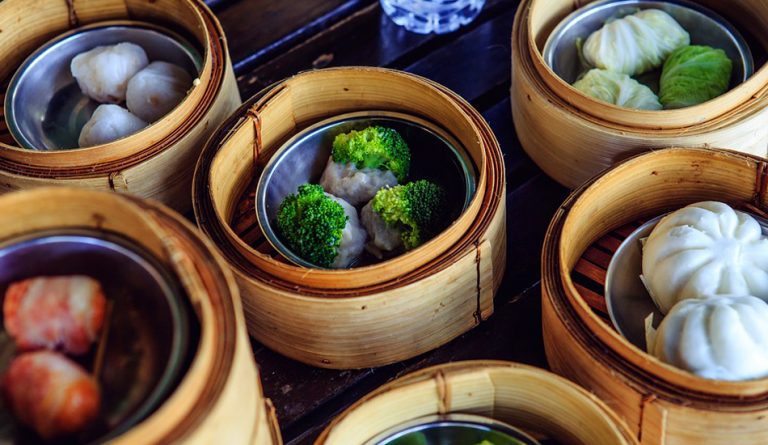 Nutrition intake has increased in China for the past decades. (Image: pixabay / CC0 1.0)

A few decades ago, China was struggling with poor nutrition that prevented its population from growing properly and attaining peak performance. Though there has been a massive improvement in this aspect, the government definitely needs to do more work if it wants to bring the nation’s health indicators to match those in developed countries.

One area that the Chinese have attained great success is in limiting the scourge of stunting and low weight in children. In 1990, almost 32 percent of the children being born were stunted. By 2010, this was brought down to 10 percent. During the same period, the percentage of underweight children went down from 13 to 4 percent. The country was also successful in achieving its UN Millennium Development Goal (MDG) targets for 2015, eradicating large-scale hunger to a good extent.

The improved nutrition of children is mostly the result of excellent economic growth in the past two decades that pulled millions from extreme poverty. However, there is a stark difference between the nutritional status of those born in rural areas and urban regions. The risk of stunting and low weight was almost 4 times higher in children born in rural areas. In 2010, almost 20 percent of rural children under the age of 5 years were stunted compared to just 5 percent in urban places.

An interesting new trend is that obesity is actually becoming a crisis in cities. Almost 23 percent of boys and 14 percent of girls below the age of 20 were discovered to be obese. And the situation is projected to worsen as these regions continue to prosper. Between 1975 and 2010, improved nutrition has helped the Chinese become taller. Thirteen-year-old boys were found to be 11.9 cm taller in 2010.

As far as the elderly are concerned, poor nutrition seems to be a growing problem. A study conducted by Peking University found that almost 30 percent of Chinese above the age of 60 were malnourished. By 2050, China could have 47 million malnourished seniors if the trend persists. A study published last year analyzed the current status of patients visiting nutrition clinics. Almost 1,014 patients participated in the study, with ages ranging from 4 months to 92 years.

In 2016, the Chinese government came up with a long-term blueprint to improve the nutrition and health of its citizens. Dubbed the “Healthy China 2030” plan, it aims at achieving targets set by the UN 2030 Agenda for Sustainable Development.

The plan focuses on raising public health indicators to those of middle-income nations by 2020 and high-income countries by 2030. Life expectancy is expected to grow to 79 years by 2030, up from 76.34 in 2015. Infant mortality rate and maternal mortality rate for 2020 is expected to be 7.5 and 18 percent respectively. The plan wants to bring down those numbers to 5 and 12 percent by 2030.

Health education among the urban and rural population will be improved. Salt intake is to be reduced by 20 percent. Incidences of obesity and overweight will be cut down. The government also wants to reduce the population of smokers aged 15 or above by 20 percent. Teenagers will be encouraged to master one sports skill and students will be made to attend one hour of exercises on campus every day.