The Chinese Wife Who Killed Her Husband Over Chicken Legs 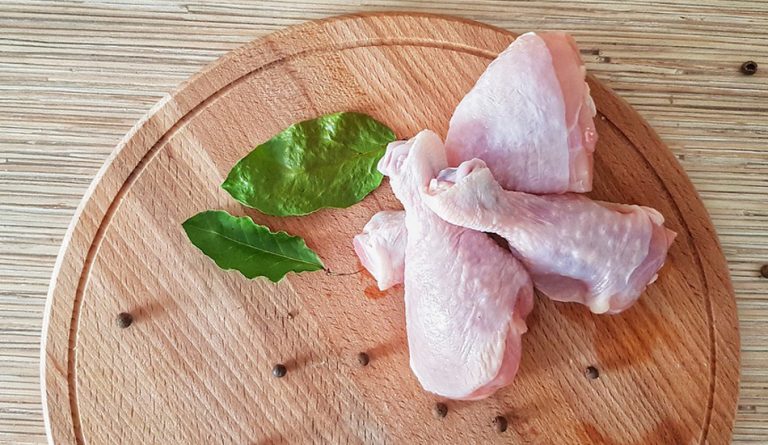 Beef, mutton, and chicken are good choices because these are warm meats in nature that work to nourish the organs.(Image: pixabay / CC0 1.0)

A Chinese woman from Lujiang County has been arrested for killing her husband by stabbing him with a cleaver. His fault — he forgot to buy chicken legs. The couple lived with the husband’s mother, an arrangement that was a sore point in their relationship.

The victim, Wu Shouchun, was one of the five children in his family. Since his father had passed away when he was young, Wu always felt responsible toward his mother and thought it his duty to give her a comfortable life. Wu’s problems started after he married Luo. Since he was a very accommodating person, Wu ended up succumbing to every request made by his wife. Even though his family felt that this was not a desirable thing, Wu gave into Luo’s demands. This apparently built up her ego to an extent that fights became common between the two.

In March this year, the relationship between the couple took a turn for the worse after Luo asked Wu to put his mother in a storeroom. This infuriated Wu. “When he was young, his father died, so he said how can he make his mother live in a storage room? … He said that he was the only son, so he had to uphold his name,” a neighbor said in a statement (The Epoch Times). But after Wu’s mother said that she was okay with living in the storage room, he caved in and converted the place into a proper living area.

On April 13, Wu was out eating dinner with some people when his wife called him and asked that he bring some chicken legs. However, he forgot to buy them. When he reached home and told Luo the news, she became angry. The couple ended up in a heated argument and the wife eventually killed Wu with a cleaver. His mother was in the shower at the time and did not know about her son’s death.

Only when she heard her granddaughter’s scream did Wu’s mother ran upstairs to find her only son in a pool of blood. Though Wu was immediately taken to the hospital, it was too late and he was pronounced dead. An investigation into the matter is ongoing and local police have refused to divulge further details. In addition to a daughter, the couple had a son.

Though it looks ridiculous, similar incidents have occurred in other parts of the world. In India, a wife killed her husband last year after he demanded that she cook mutton curry instead of chicken curry. The guy had apparently drunk too much and created a ruckus in the home. In February this year, a man killed an accompanying woman after both had an argument over why the biryani (a rice preparation) did not contain any chicken. In June 2018, a restaurant owner was killed by a customer after the latter started a dispute about the price of chicken biryani.

America is not devoid of such crazy people either. In January, a 71-year-old woman was arrested in Florida after she poured a hot bowl of dumplings and chicken on her 73-year-old husband. She thought he was not taking proper care of her after recent surgery. In April, a Wisconsin woman ended up being a headache for the local police as she called them to complain about her husband, who bought the “wrong type of chicken.”