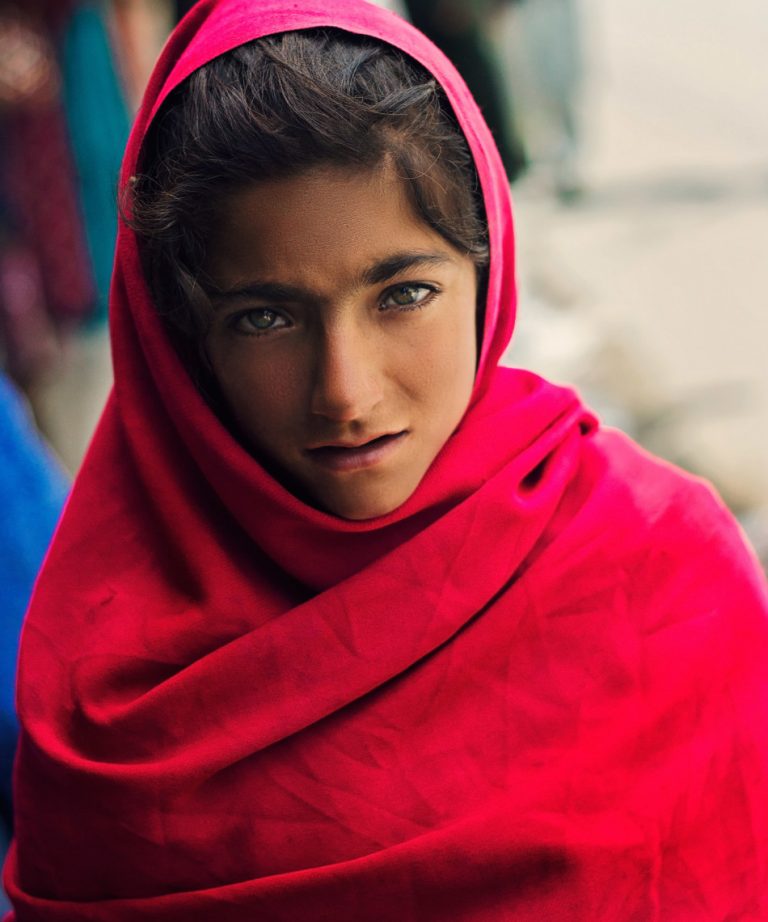 Hundreds of Pakistani brides are trafficked to China. (Image: Muaz Asim via wikipedia)

During the initial phase of the China-Pakistan Economic Corridor (CPEC), there was joy and hope among Pakistani citizens. They thought that their country would, at last, have some sort of economic stimulus that would bring in prosperity. Fast forward a few years and that optimism is still alive, though in a diminished form. But in addition to lower expectations, Pakistanis are also becoming wary about a big threat to their society – the trafficking of native women to China.

China’s huge demand for Pakistani women comes from a social problem that Beijing had created — a shortage of females. The “one-child policy” adopted a few decades back resulted in a society where parents often preferred boys instead of girls. As a consequence, there are about 30 to 40 million “missing” women in China. Due to the acute shortage, many men are unable to find a wife and have a settled life. This drives the demand for foreign wives, mostly from Southeast Asian nations and now Pakistan.

While there are genuine Chinese men who want to marry women from Pakistan and live a decent life, there are also shady groups involved in human trafficking. Such groups typically contact close relatives of vulnerable females and offer them money in exchange for marrying off the girl with a Chinese groom. Once they arrive in China, the bride finds herself cut off from any communication back home. Initially, poor Christian women were targeted by brokers.

“The dream of living happily ever after in China has ruined the lives of at least 50 young Christian women. These Chinese tourists hunt for poor families through so-called pastors of unregistered churches. The commission for conducting Christian marriages ranges from 50,000 to 100,000 rupees. This is human trafficking,” Saleem Iqbal, a Lahore-based Christian human rights activist, said to UCA News.

Social awareness campaigns are being conducted, warning people about the dangers of marrying their girl child to Chinese men through brokers who offer money. A lawmaker has even accused Chinese nationals of harvesting organs of Pakistani women once they arrive in China. However, such a claim does not have any proof. Philip Dubow, a Lisbon-based researcher focusing on crimes associated with the BRI, also believes that such allegations tend to be false.

“Although the Pakistani exposé shines a much-needed spotlight on this long-ignored dilemma [of matchmaking], the accusations of forced prostitution and organ harvesting, although possible, seem rather sensational… At the moment we can be reasonably sure that the marriages in question were fraudulent, due to their incompatibility with local laws,” he said to Nikkei Asian Review.

With media coverage of bride trafficking increasing, China has decided to address the issue before it turns out to be a major PR problem. Authorities have identified popular marriage brokers in various provinces and have shut them down. In Caoxian County, two “matchmaking” services that introduced Chinese men to Pakistani women for a payment of 100,000 yuan (US$15,000) were raided in February.

“We remind both Chinese and Pakistani citizens to remain vigilant and not to be cheated… We hope that the public does not believe in misleading information and works together to safeguard China-Pakistan friendship… China is cooperating with Pakistani law enforcement agencies to crack down on illegal matchmaking centers,” the Chinese embassy said in a statement (VOA News).

In 2015, China’s gender ratio stood at 113.5 men for every 100 women. By 2020, this is expected to drop below 112 and then below 107 by 2030. A few years back, China had allowed couples to have two children. As such, many experts believe China’s skewed gender ratio will start normalizing after two or three decades. In the meantime, the Pakistani government has to implement strict steps to curb the sale of their young females to Chinese men.