Why Chinese Leaders Are Fascinated by Game of Thrones 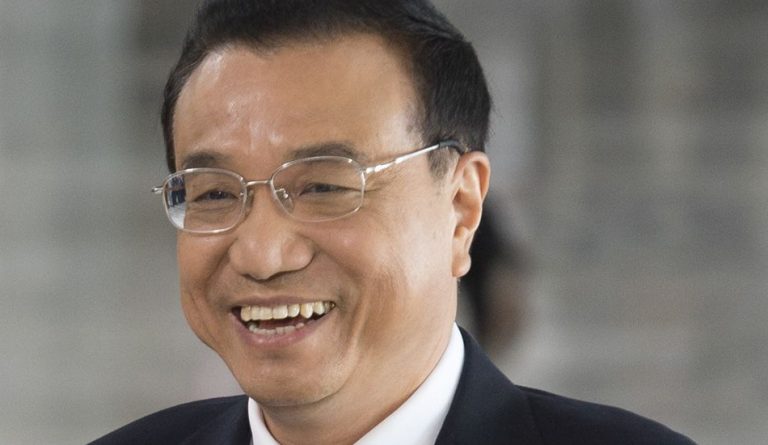 HBO TV series Game of Thrones is the most popular show right now, with millions of fans across the world. The show, based on the book series A Song of Fire and Ice, covers political intrigue in a fictional world where several clans fight for control over the central kingdom. Interestingly, the show is quite famous with Chinese leaders. Even Xi Jinping recently used a reference from the TV show.

China’s love of Game of Thrones

“We must all make sure the world we live in does not descend into the chaotic warring seven kingdoms of Westeros (the fictional land in the series)”, Xi said in a statement (South China Morning Post). He was addressing a meeting of foreign visitors in Beijing.

Though a big fan of the TV series, Xi rarely gets to watch it fully because of his busy schedule. Instead, he and other leaders usually watch a highly condensed version that the officials refer to as the “diamond version.” As far as citizens are concerned, even they don’t get to see the episodes the exact way it is shown in America. China’s censors often edit out all the sexual and violent scenes before they are shown through Tencent.

So why are Xi and other leaders so deeply interested in the show? The answer may possibly lie in the show’s core subject — political intrigue and the fall of kingdoms. The constant battle of the lead characters, both physically and psychologically, is something that a politician will definitely find relatable. During the recent “16+1” meeting with European nations, Chinese Premier Li Keqiang also referenced Game of Thrones.

“From what I have heard, the historic and cultural city of Dubrovnik is the location of scenes in the show Game of Thrones, which young people from many countries love… While it [the show] is reaching its end, the new round of 16+1 cooperation is beginning … because this is not a ‘game,’ but a reflection of win-win cooperation,” he said in a statement (Fox Business).

Why ‘Game of Thrones’ is popular

To understand how popular Game of Thrones is, consider the following numbers. The show started airing in 2011 and garnered close to 30 million viewers per episode during its seventh season last year, making it one of the highest viewed American shows ever. Episodes of the TV show are one of the most pirated of all media content shared on the Internet. Until now, Game of Thrones has garnered 47 Primetime Emmy Awards, which is the highest for any primetime scripted series.

As with Chinese leaders, the intricate politics make it a must-watch. But what elevates the show is its high production values. A single episode is often considered movie-quality. Massive war sequences rivaling those of feature films are guaranteed every season. For many international viewers, Game of Thrones is far higher in quality, both in script and visuals, than what they typically see in their cinemas.

Author George R. R. Martin, who writes books on which the show is based, deserves full credit for fleshing out a detailed fantastical world, filled with characters that people love and hate. Game of Thrones is currently in its last season and will be over in a month. Fortunately for the fans, HBO has announced a prequel series to the Game of Thrones that is expected to start shooting soon.