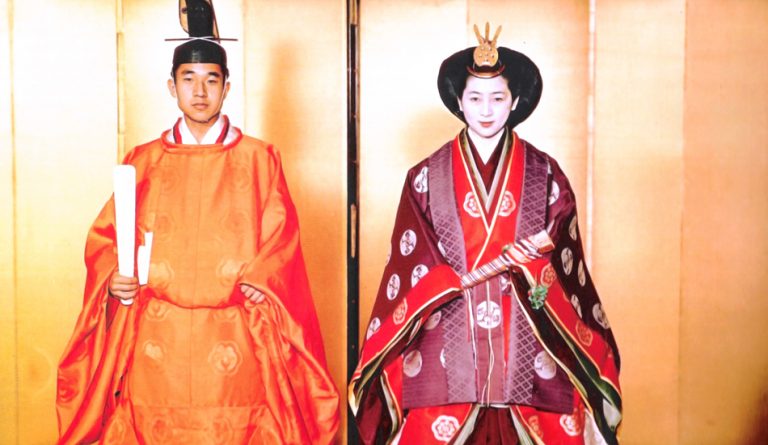 Japanese Emperor Akihito has ended his 30-year reign by abdicating the Chrysanthemum Throne. The 85-year-old monarch is the first ruler in the past 200 years to do such a thing. His son Naruhito took charge as the emperor of Japan on May 1, 2019.

Emperor Akihito has been ill for quite some time. He had undergone prostate cancer surgery in 2003. Nine years later, he had a heart bypass operation. About three years ago, Emperor Akihito indicated that he was unable to fulfill his duties as the emperor due to age. Since the Japanese new era, named Reiwa, was set to start on May 1, the former emperor probably thought it was a good time to hand over the baton to his son.

“Since ascending the throne 30 years ago, I have performed my duties as the emperor with a deep sense of trust in and respect for the people, and I consider myself most fortunate to have been able to do so… I sincerely thank the people who accepted and supported me in my role as the symbol of the state. I sincerely wish, together with the empress, that the Reiwa era, which begins tomorrow, will be a stable and fruitful one, and I pray, with all my heart, for peace and happiness for all the people in Japan and around the world,” Emperor Akihito said in a statement (The Guardian).

When 59-year-old Naruhito took charge on May 1, he became the 126th emperor of Japan. Educated at Oxford, he traveled widely during his stay in Europe. He is married to Crown Princess Masako, who was educated at Harvard and is a former diplomat. The couple is blessed with a daughter, Aiko. At his first public greeting, thousands of people gathered to see their new king. He promised to work toward world peace.

“We’ve never had a bilingual imperial couple with no memory of or connection to World War II… Or any war for that matter, at least, not directly… Because of that, he’ll want to build peaceful relationships with other nations,” an 84-year-old who attended the ceremony said to The Japan Times. Since Aiko is female, she is not legally allowed to be the successor to the throne according to Japanese laws. As such, her uncle Prince Fumihito is now first in line if there is a pressing need for a new emperor. Her cousin Prince Hisahito has the second claim.

Japan’s monarchy is the oldest surviving monarchy in the world. It is estimated that the first king in the lineage came to power back in 600 BCE. Traditionally, emperors were seen as Gods or representatives of Gods and people used to deify them.

The public rarely even saw the face of their ruler. This changed after Akihito came into power. Over the three decades under his rule, Akihito turned the imperial household into a more people-friendly monarchy.

After he was born, Emperor Akihito was raised away from parents in an imperial nursery. The emperor created quite a shock when he married a commoner in 1959 whom he had met while playing tennis. He is passionate about marine biology and even has a fish named after him — the Exyrias akihito, a species of goby.