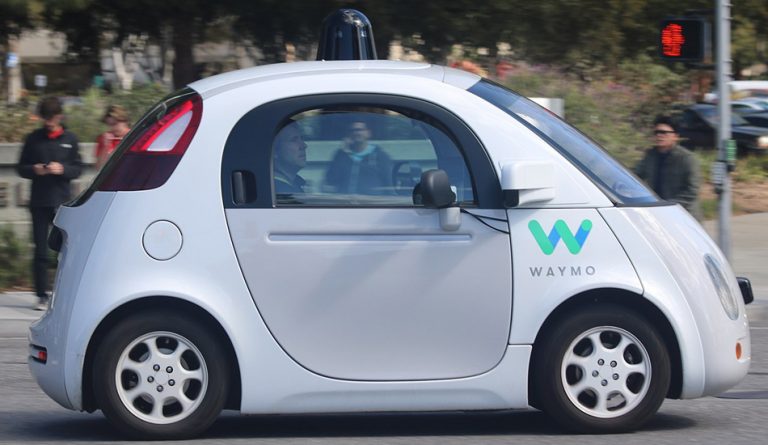 Driverless cars were banned in India to protects the jobs of drivers. (Image: Grendelkhan via wikimedia CC BY-SA 4.0)

In the past couple of decades, the way people work – the work culture has changed due to many reasons. Some changes have been good on one side, while giving unwanted consequences on the other. For instance, Internet connectivity contributed greatly to the rise of freelance work culture. However, this also resulted in additional workloads being dumped on employees who were forced to go back home and sit in front of a computer when they should be spending quality time with their families. Moving forward, more changes to the way we work are coming.

Ever since computers were invented, the rapid mechanization of industries has been happening. Many people speculate that increased mechanization will lead to a massive loss of jobs. These fears are not baseless. According to a report by the World Economic Forum, machines will be assigned a greater part of work than humans in the future. The Organization for Economic Cooperation and Development (OECD) estimated that such mechanization could disrupt 32 percent of today’s jobs and eliminate over 14 percent of them.

A 2013 report predicts that almost 700 jobs are at risk of computerization, while 47 percent of American workers could become unemployed due to automation. McKinsey predicts 12 percent of Chinese workers (roughly 100 million) will have to switch occupations if automation is rapidly implemented. While some say that new jobs will be created and the job market will balance itself out eventually, not all are confident about such an outcome.

Many jobs might just go to machines without creating an adequate number of alternative options for human workers. For instance, automated driverless cars will make many drivers jobless overnight. What are these drivers supposed to do? What alternate jobs would driverless cars create that can be done by these unemployed drivers?

Uncertainties surrounding the issue is one of the reasons India banned driverless cars a few years ago. “In a country where you have unemployment, you can’t have a technology that ends up taking people’s jobs… Maybe some years down the line, we won’t be able to ignore it, but as of now, we shouldn’t allow it,” Nitin Gadkari, transport minister, said in a statement (BBC).

Businesses have been increasingly using freelancers as a supplemental workforce. In the future, this trend is expected to accelerate. For businesses, freelancers represent a cheaper way to get high-quality workers without hiring them on a permanent basis or spending too much on the hiring process. With increased competition, using freelancers will become critical in keeping business costs down, thereby making companies increase the proportion of such workers. According to estimates, almost 35 percent of the American workforce currently act as supplemental workers. A study conducted by Edelman predicts that the majority of U.S. workers will be freelancers by 2027.

Cities will compete to attract talented employees since these places will inevitably be the ones that attract the largest investments. In turn, the cities will develop a special set of rules distinct from other regions that give privileges to such workers. Freelancing will only accelerate such trends.

For instance, the government of a country might decide to set up a special zone targeted at tech specialists, ensuring that the entire region is designed ground-up to suit their lifestyle. They may also be given unique privileges, like access to high-end clubs, cafés, preferential hospital treatment, etc. over other types of workers, like hotel employees, drivers, and so on.