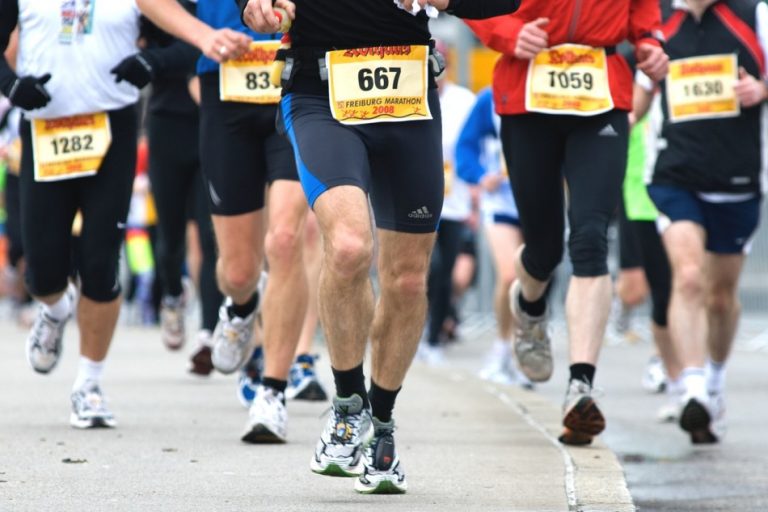 While last year, 682 Chinese nationals had participated in the famous Boston Marathon race, the number jumped to 951 Chinese runners this year. However, what made news was the fact that three of them were accused of cheating.

“Although the recent cheating allegations are a disappointment, we are highly confident that the vast majority of the field works hard, trains through all conditions, and brings integrity and good sportsmanship to our course,” Boston Athletic Association said in a statement (Boston Globe).

One of cheaters had committed “bib muling” in which an impersonator runs for the participant. The remaining two cheaters had lied to get into the competition by producing fake best result certificates. All three runners have been banned by the Chinese Athletic Association (CAA). On its official website, CAA identified the three runners as Zhang Jianhua, Wu Zhaofeng, and Zhao Baoying.

“All the three runners were hit with a life ban from all road running races under the CAA… The CAA also reiterated that it will continue to crack down [on] all kinds of cheats in marathons in order to build a healthy and clean environment of road running in China,” state media reported (South China Morning Post). CAA criticized the three runners for spoiling the name of China in the international community.

According to media reports, there were several other cheaters at the race. One runner was not recorded at a few race checkpoints, suggesting that he may have cut the course. As a result, the organizers disqualified him. A woman was disqualified for using a pacer, which refers to a person who helps the runner finish the race. Another man was disqualified after authorities came to know that he was using an outdated bib.

Marathons are fast gaining popularity in China. While in 2011, only 22 marathon and running competitions were held in the country, the figure jumped to 1,500 events last year. However, this has been accompanied by a growth in the number of fraudsters. Last month, a woman was caught cheating in a domestic marathon competition when she used a bicycle in the middle of the race.

In November 2018, 258 Chinese runners were disqualified during the Shenzhen half-marathon after they broke several rules of the competition. Some Chinese runners avoided the set route while others used third-parties to run in their place. A few of them were caught running with the same number on their bibs. For the upcoming Great Wall Marathon, organizers are confident of catching all such cheaters red-handed.

“Cheating hasn’t been a big problem at the Great Wall Marathon so far… We have timing checkpoints on the route so we can see if a runner didn’t pass all those… We also have video recording at these time checkpoints so in disputes we can look at the video to see if someone passed or not,” Event Director Lars Fyhr said in a statement (The Economic Times).

A few marathon competitions in China will soon be using facial recognition systems to catch those who break the rules. However, the Great Wall Marathon won’t be one of them. The race will take place on May 18, where runners will compete in two categories — a full marathon of 42.195 kilometers and half-marathon of 21.2 kilometers. People can also participate in a non-competitive “Fun Run” of 8.5 kilometers.