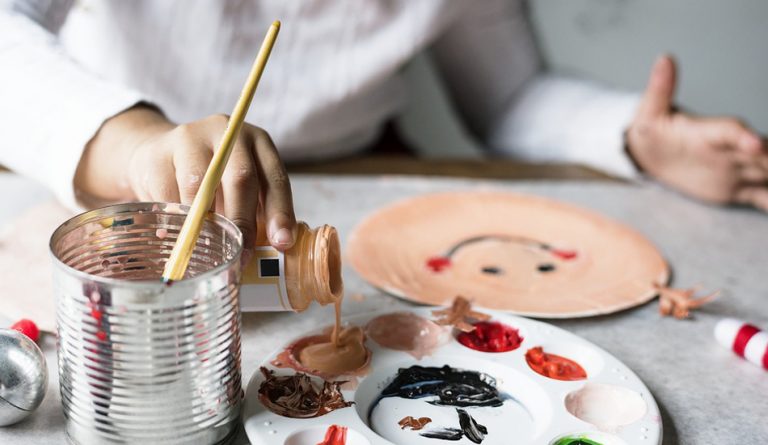 Having the right job skills will be of the utmost importance in the future.The implementation of Artificial Intelligence (AI) in businesses is projected to take away numerous jobs in the future. According to AI expert Kai Fu Lee, almost 40 percent of the world’s jobs could be transferred from human beings to automated machines. In fact, some predict that it will be the low-wage workers who will be the most affected by automation. In 2016, Chinese company Foxconn cut its workforce in its factory from 110,000 to 50,000 by automating tasks.

One type of job that is almost certain of remaining safe for a long time is anything to do with creativity. What is currently called AI is basically a set of preprogrammed instructions that lay the foundations of how the AI should act. Even the AI systems that have been shown as “creative” and produced paintings and music are just taking in available content and interpolating it to create new content. From an artistic viewpoint, they are just modified reproductions of existing content. As such, jobs that require imagination — like writing novels, drawing comic books, creating music, TV scripts, etc. — should be safe for quite some time.

An AI can only deal in probabilities when deciding something, always choosing to act on a decision that has the highest probability of succeeding. But human beings do not make decisions based on high probabilities alone. If that were the case, we would most likely still be in caves. Humans are in their current position because a few individuals acted on impossible odds.

Columbus set sail to discover new land with little probability of finding one. In wars, generals order strike attacks even though they have a very low chance of winning. Someone with minimal funds might decide to invest it in a business that looks like it has a low probability of success. Coming out as winners in such situations is only possible if human beings rely on their “gut feeling” and bet against all odds. An AI cannot do this. As such, fields that involve critical decision making like those of managers, investors, etc. are all safe for a long time.

Imagine an AI calling to inform you about the death of a loved one. The monotonous voice will only make things harder. This is an example where human communication skill is of prime importance. A human being will know to talk to you in a certain way so as to empathize with you when revealing such sad news. Any job that requires emotional communication with human beings is relatively safe from AI encroachment. This includes jobs like therapists, relationship advisors, telemarketers, and so on.

During the California gold rush of the 1800s, it is said that smart people made money not by looking for gold, but by selling equipment to those searching for the yellow metal. Such traders often did financially well compared to most gold diggers, who ended up wasting time and money. The moral of the story is that if you cannot profit from something directly, try to profit from it indirectly. In the case of an AI, if you can’t beat it at a job, then consider taking up a job like AI maintenance. An AI system, like all other tech hardware and software, requires continuous checkups and repairs. Specializing in these areas ensures that you have a job that is safe from the upcoming AI “job apocalypse.”