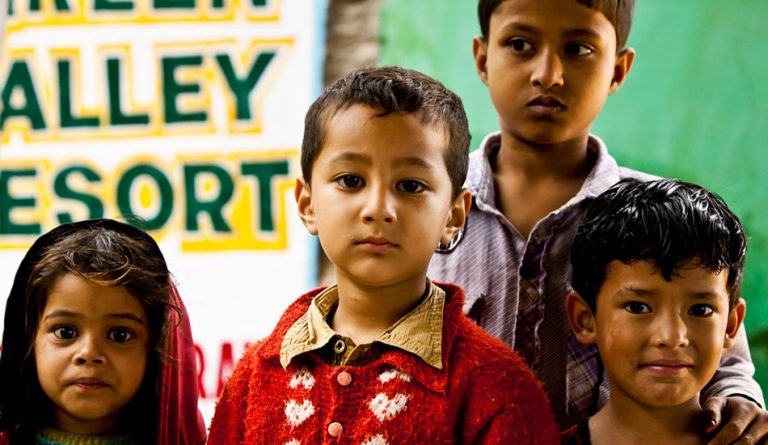 If history teaches anything, it is that civilizations rise and fall and that no nation remains a global superpower for too long. A century ago, Britain was at the top of the world, exercising massive influence across the world. After the Second World War, the U.S. came into prominence and the world changed rapidly, with people enjoying technological advancements and freedoms few generations in the past had access to. Over the next three decades, the economic landscape will change yet again. Here are the expected top four global superpowers by 2050.

China will be the economic powerhouse of the global economy in 2050. Its GDP is expected to be above US$24 trillion. Growth will be supported by its billion-plus population that gives local companies a massive advantage. Internal consumption will increase, helping China soften its reliance on exports. As a percentage, China is expected to account for close to 20 percent of the world economy. China might equal the U.S. in terms of military technology and budget. Despite these positives, GDP per capita will only be around US$18,000, far less than the U.S. Plus, if the Chinese Communist Party (CCP) remains in power, the people will continue to be suppressed by the government, thereby living a low-quality life.

The United States will be pushed to the second spot as its GDP is expected to be around US$22 trillion by 2050. However, GDP per capita will be nearly US$55,000, which is three times the Chinese per capita, meaning that the quality of life of an American citizen will be far higher than someone from China. The U.S. will still lead in military spending and might edge out China in military assets. In the worst case scenario, its military will at least be equal to that of the Chinese. But since American forces have greater combat experience, the U.S. military will have an advantage over Chinese soldiers. Plus, provided America continues to be a democracy, people will have more personal freedoms than Chinese citizens, living a better quality of life.

India is another country with more than a billion people and having growth rates similar to that of China. By 2050, its GDP is estimated to cross US$8 trillion. However, its GDP per capita will be much lower than that of America and China at US$5,060. On the plus side, India will have a younger population among the three nations for most of the period, which might ensure high growth rate even beyond 2050. Militarily, India will remain behind the U.S. and China but is expected to have sufficient strength to defend itself against any threat and protect the South Asian region from incursions.

The Japanese economy will be around US$6.4 trillion in three decades, with a high per capita of US$63,244 per person. Unfortunately, Japan is projected to see a catastrophic decline in the working-age population since many of its citizens are not marrying and having children. By 2050, the nation’s working age population is estimated to fall by up to 40 percent. It might be able to keep up its economy through massive immigration. But considering that the Japanese have little interest in changing the racial demographics of their country, it will definitely lose its economic clout post-2050 and might experience a steep fall in living standards.