Your Future: Education in a Dynamic Job Landscape 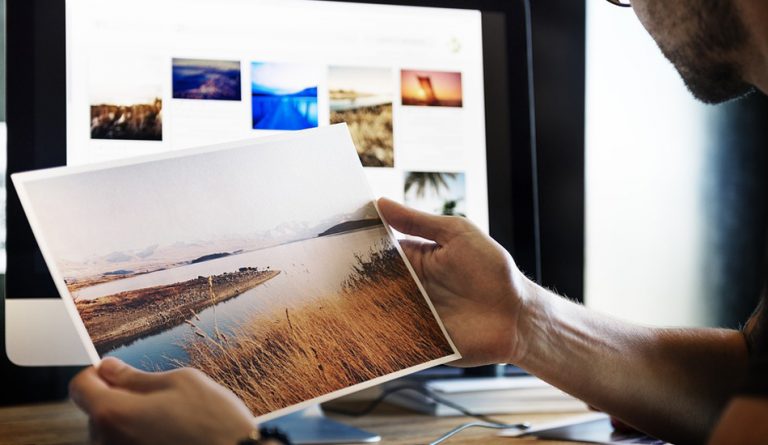 Many graphic design jobs that used to be a fixed salary job a few years ago are now project based jobs. (Image: via Pixabay)

Technology is rapidly changing the job environment in unexpected ways. As a result, the education system needs to be modified in a manner that students are able to perform to their fullest potential the jobs they undertake.

The existing educational system involves putting children through education for 15 years or more until they specialize in a particular field, from which they build up a career. But having a college degree alone will no longer be enough in the future. Barring a few high-end jobs, most will be open to people who are able to display skills in the area.

As such, the educational model will eventually shift into a system where job-specific skills can be taught to people in the shortest amount of time. This will allow people to update their existing skills and acquire new ones without wasting several years in college.

The open nature of the work environment will largely be driven by freelancers. According to estimates, the number of freelancers will exceed non-freelancers in America by 2027. There were an estimated 57.3 million freelancers in the U.S. in 2017. By 2027, this figure is expected to be at 86.5 million. Freelancers allow companies to hire workers on a temporary basis without having to arrange a place for them in the office. The cost savings resulting from using freelancers as a workforce is tremendous. Due to this, several jobs that were traditionally fulfilled by permanent workers will be “open” for everyone.

For instance, a graphic designer graduating from a university 20 years back would have looked for employment at a design firm for a monthly salary. Today, the situation has changed drastically. Businesses that have a need for graphic designers hire freelancers on a project basis. However, a person’s ability to earn will be limited if they only have a single skill. Someone with multiple skills, like graphic design and animation, may have a higher chance of earning more than those who only possess a single skill. At the same time, one may need to learn new skills, like working with 3D printing, in order to remain relevant in the design market.

“The new world of work is about skills, not necessarily degrees… Unfortunately, too many people are stuck in low-skill jobs that have no future and too many businesses cannot find the skilled workers they need. We must remove the stigma of a community college and career education, look for opportunities to upskill or reskill workers, and give those who have been left behind the chance to compete for well-paying careers today and tomorrow,” Jamie Dimon, JPMorgan Chase boss, said to Forbes.

Since a person has to constantly keep updating his skills in this fast-changing world to remain relevant in the job industry, the relevance of universities is at risk of collapse. Typically, you would enroll in a college, study for four years, and then seek a job. But by then, new information about the subject matter is already out. And a few years down the line, the degree earned ten years back becomes largely irrelevant. This is why a portion of the syllabus taught at most universities is outdated today — it was created several years ago!

In the near future, companies will start universities where practical knowledge is taught by employees who have worked in the company. This will ensure that workplaces will be able to train people exactly the way they want for fulfilling their jobs. Instead of outdated information, these company-sponsored universities will teach current information that will be of use when the student joins the workforce. As a result of this new education-to-job system, many courses in traditional universities might go obsolete.

Educational methodologies are also undergoing a tremendous shift. Until now, education was imparted mostly through rote learning, with students learning subjects through a teacher’s diction and a textbook. Being a passive learning system that demands no interaction from the student, such a teaching method, had obvious limitations in ensuring that the person actually understood the subject being taught.

Today, technologies like virtual reality and Artificial Intelligence (AI) are contributing to the creation of an interactive educational experience. Virtual reality can allow students to learn a subject by watching it rather than hearing it alone. A topic like “car engine mechanics” will be far more easily understood by a person through virtual reality by reading plain text.

Plus, custom AI can keep track of a student’s learning process, analyze performance, and suggest solutions to help them grasp a subject better. These technologies will eventually ensure that students come out of their courses well-equipped to handle the jobs they will be working on.