Life and Death Make Us All Equal 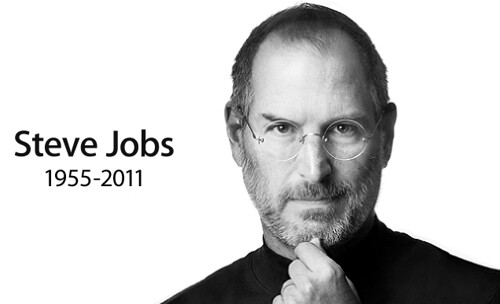 In early 2009, Steve Jobs, who was already battling prostate cancer, was informed by his doctors that he had advanced cirrhosis of the liver. He was told that to save him from imminent death, a liver transplant must be performed straight away. Jobs agreed to liver transplant surgery.

The hospital registered Jobs at the California Liver Transplant Center. The hospital discovered that there were many patients waiting to undergo liver transplantation, and it would take at least 10 months to get to Jobs. So that Jobs could have his surgery as soon as possible, the hospital registered him in other states known as cross-state registration. This is permitted by law in the United States. The goal is to race against time and save lives. The fastest of the states was Tennessee, and it only took six weeks. So, Jobs was placed on the list for a liver transplant in this state.

Mr. Dürr, the president of the hospital where the surgery was scheduled to take place, was asked by a family member if he could exercise his executive privileges and let Steve Jobs have the transplant first. Mr. Dürr listened and shrugged his shoulders and said: “How could I have the privilege to let Steve Jobs jump in? If he has the transplant first, what about other patients? All life is equal.”

Someone found the governor of Tennessee, Phil Bradson, and hoped that Bradson could help. Perhaps he could talk to the hospital and let Steve Jobs undergo the surgery first, otherwise, he would die. Bradson listened, and the smile on his face disappeared. He said seriously: “How can I have that kind of privilege? What do you mean? No one has any right to let someone have a transplant first, and others later. All life is equal, and everyone can only proceed according to the order.”

Afterward, a friend said quietly to Steve Jobs: “See if you can spend some money, bribe someone to let you undergo the surgery first.” He listened and said: “My life is the same as everyone’s life. Everyone can only line up in order.” No one could help Steve Jobs, including himself. Those patients who needed a liver transplant on the list in front of him were ordinary company employees, housewives, elderly people, and unemployed people, who were all waiting for their turn to come.

Life is so precious to everyone

Six weeks later, Steve Jobs finally received a liver. However, due to the waiting time, the cancer cells had metastasized to other parts of his body. This transplant only extended Steve Jobs’ life for about two years. However, he had no regrets. In the last two years of his life, he continued to develop more and more innovative products for Apple.