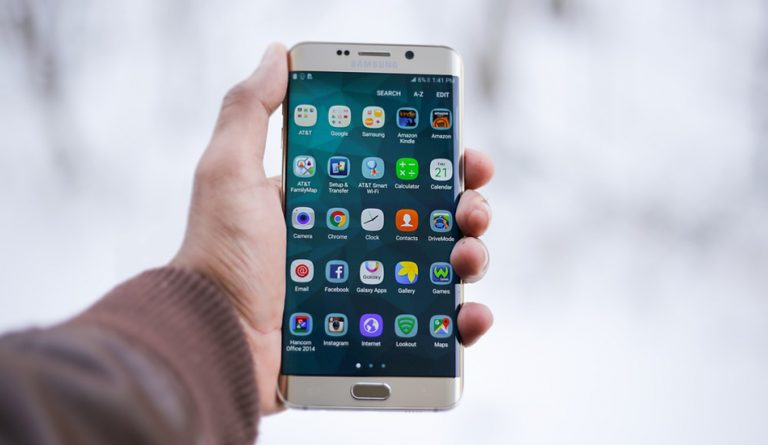 Human Rights Watch has conducted an analysis of a government app, the Integrated Joint Operations Platform (IJOP), and found how police authorities are using it to monitor people in Xinjiang. (Image: devicedaily.com)

China is known for subjecting the Uyghur and Kazakh minorities of Xinjiang to brutal surveillance that puts them under constant watch as if they were a bunch of terrorists. Human Rights Watch has conducted an analysis of a government app, the Integrated Joint Operations Platform (IJOP), and found how police authorities are using it to monitor people in Xinjiang.

“Our research shows, for the first time, that Xinjiang police are using illegally gathered information about people’s completely lawful behavior — and using it against them… The Chinese government is monitoring every aspect of people’s lives in Xinjiang, picking out those it mistrusts, and subjecting them to extra scrutiny,” Maya Wang, senior China researcher at Human Rights Watch, said in a statement (HRW).

The IJOP app not only tracks people’s movements, but also other things like petrol use, electricity consumption, religious preaching activities, donations to mosques, and so on. If a person has installed an app that is popular outside China, like Viber or Telegram, IJOP will notify the police. Package deliveries are also tracked. The app will periodically list out names of the people who should be detained. If a person engages in any behavior that is deemed as a deviation from their normal tendencies, they will be marked “suspicious.”

For instance, if an Uyghur leaves Xinjiang before taking permission from the police, then that would definitely make him a candidate for detention or at least further investigation. People having links with foreign nations or those who have made phone calls abroad, particularly to Muslim majority countries, will be up for questioning by the authorities. Suspects are required to be categorized into one of the 36 types of “problematic” people.

The IJOP system has been developed by China Electronics Technology Group Corporation (CETC), a state-owned military contractor. It uses facial recognition software developed by Face++. The Chinese government has also collected DNA samples, blood types, iris scans, and fingerprints of Xinjiang residents between the ages of 12 and 65. In addition, anyone applying for a passport is required to submit voice samples.

All these data together, along with the constant monitoring of millions of cameras and the IJOP tracking system, have enabled the Chinese regime to create the most nightmarish surveillance system in the entire world. Human Rights Watch has asked the Chinese government to shut down the IJOP system and delete all data of individuals. It implored UN member states to send an international fact-finding mission to report on the situation. Last month, a group of U.S. lawmakers had asked that sanctions be placed on a Chinese official identified with being involved in the abuse of Uyghurs.

China’s repressive policies against Uyghur Muslims has ramped up of late as the state has engaged in the destruction of a large number of mosques in the region. Satellite imagery that looked into 91 Islamic sites in Xinjiang discovered that 31 mosques and 2 major shrines had suffered immense structural damage between 2016 and 2018. Fifteen of those mosques were completely razed to the ground.

“If the current generation, you take away their parents and on the other hand you destroy the cultural heritage that reminds them of their origin … when they grow up, this will be foreign to them,” a former resident of Xinjiang said to The Guardian. Demolished mosques include Kargilik Mosque, one of the biggest in the region, and the historically significant Yutian Aitika mosque near Hotan. The Yutian mosque was built almost 1,200 years ago.