Former CIA Official Admits to Betraying the US 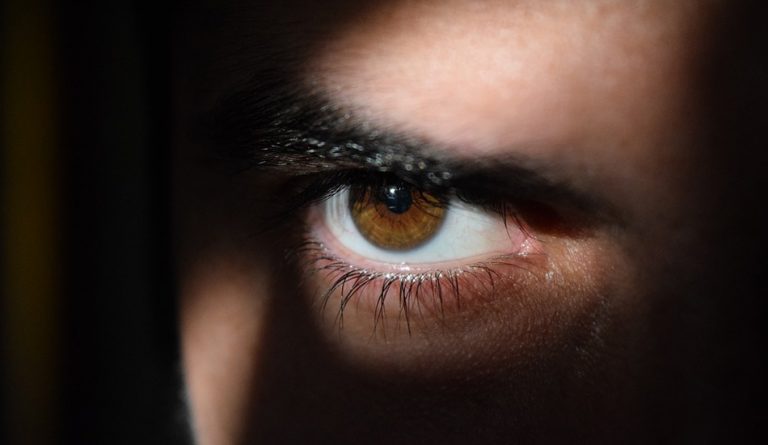 In 2007, Jerry Chun Shing left the CIA to settle in Hong Kong where he started working for a tobacco company. He was apparently not looking to be involved in espionage. In 2010, Chinese agents appeared and Jerry was soon tempted to betray the country he had served.

The Chinese offered Jerry US$100,000 and promised to take care of him for life in exchange for some sensitive information. In accordance with their request, Jerry prepared a document outlining the CIA’s activities in which he also divulged locations to which CIA agents would be posted and also the floor plan of an overseas CIA facility. Until 2011, the Chinese spies asked Jerry for 21 pieces of information. Between 2010 and 2013, several hundred thousand dollars were deposited in Jerry’s Hong Kong account without any proof of a legal income source.

Jerry’s association with the Chinese started shortly before the death of around 20 CIA agents in China. Though it was speculated that his leaks may have had something to do with their tragic deaths, no direct connection was made. The FBI was suspicious of Jerry’s activities and brought him under their scanner. In 2012, they searched his hotel room in Hawaii and discovered a USB drive. The agency recovered deleted files from the drive that contained sensitive information about overseas CIA operations. He was arrested in 2018 at JFK airport in New York.

Jerry had worked for the CIA between 1994 and 2007. A plea arrangement was struck with the government under which he would only receive a maximum prison sentence of 20 years. The government also dropped two of the three charges against him, including retaining sensitive CIA information even after leaving the agency. It is unclear whether the judge will accept the arrangement. Jerry’s sentencing is scheduled for August 23 this year.

Recently, several former American intelligence agents have been brought before the courts on charges of betrayal. Former DIA officer Ron Hansen is currently serving 15 years in jail for attempting to steal and transfer U.S. military secrets to Chinese agents. Last year, ex-CIA and DIA officer Kevin Mallory was found guilty of acting against the interests of America and is due to be sentenced very soon.

Intelligence agencies have been warning the Trump administration that the Chinese have ramped up their efforts to turn American officials to their side, offering money and other benefits. “Senior U.S. law enforcement and intelligence officials have escalated their warnings characterizing Chinese espionage as the single most significant long-term strategic threat, encompassing both spycraft intended to steal government secrets and the sustained heist of intellectual property and research from the corporate and academic worlds,” according to The Wall Street Journal.

“We’re looking to spark the curiosity of Instagram’s users about the many ways CIA’s global mission has us going where others cannot go and do what others cannot do… Through the account, we’ll give a peek into agency life, but we can’t promise any selfies from secret locations,” the agency said in a statement (South China Morning Post).

In its first post, the agency uploaded a photo that displayed maps of China and the Persian Gulf together with a notebook in Arabic, clearly indicating that China and the Middle East are two of the biggest threats to America. Interestingly, a wig was also present in the photo, possibly hinting at the “adventurous” side of being a spy.