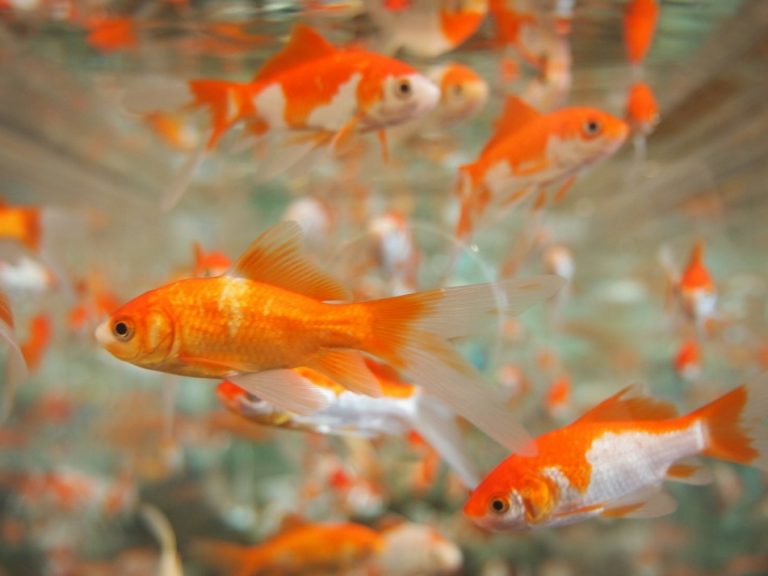 A study published by Microsoft showed that the human attention span had declined to 8 seconds, making it one second shorter than that of goldfish. (Image: kaori via Pixabay)

Human beings typically have short attention spans. They might focus on a task for a few minutes before their mind wanders off. In this digital age, attention spans have reduced further. And for areas like education, huge changes have to be implemented to sync the teaching methodology with a student’s attention span so that they get the best out of the courses.

Two out of every three people in the U.S. are estimated to own a smartphone, which many of them use to access the Internet. Since information is consumed in bite-sized pieces, people have been conditioned to quickly move from one subject to another. Over the past decade, this behavior has contributed greatly to the problem of diminishing attention spans.

A study conducted by Microsoft looked at the attention span of over 2,000 Canadians above the age of 18. It found that the human attention span went down from an average of 12 seconds to just 8. To put this into perspective, even a goldfish has a longer attention span than humans at 9 seconds. Men were found to have longer attention spans than women. On a positive note, multitasking ability was seen to have improved. In a 2014 study, it was shown that an average human being shifted their attention between their laptop, tablet, and smartphone almost 21 times in an hour.

“The desire to be constantly connected can compromise attention but in exchange for being better multitaskers. In the digital age, it seems the ability to stay focus is now a superpower. A weaker attention span could be the side effect of the brain having to adapt and change over time in the presence of technology,” according to Medical Daily.

What does a shorter attention span mean for the existing education system? It would mean that the current system is too focused on lectures and seminars to actually leave any impact on students. An average lecture can range from 30 minutes to an hour or more. Students have been shown to lose interest in their teacher’s words after 10-15 minutes. Someone who is a heavy smartphone user would probably lose interest much earlier.

The only way for education to adapt is to move toward microlearning, where essential information is taught to students in smaller time frames. The syllabus must also be restructured to make the learning process feel akin to a game. To this effect, quizzes, simulations, online co-learning, etc., can be integrated into the new curriculum. By making students continuously interact with the subject matter, one should be able to retain their attention on the topic for much longer.

Human beings are constantly bombarded with multiple stimuli. Focus is simply the removal of all unnecessary stimuli except the one that you want. The more one can concentrate on a specific task, the longer their attention span will be and the greater their ability to absorb information from long lectures. So how do we improve focus?

The simplest way is by starting to keep your electronic devices like smartphone and tablets away from you when you want to focus on something. The very presence of these devices nearby can lead your mind to stray. When they are not near, you will be able to focus longer on the task at hand.

It is also important that you remain hydrated and energized before hearing lectures or studying textbooks. Lower energy will make you bored pretty quickly and you might be tempted to use your smartphone to pass the time.