Google Stadia: The Future of Gaming 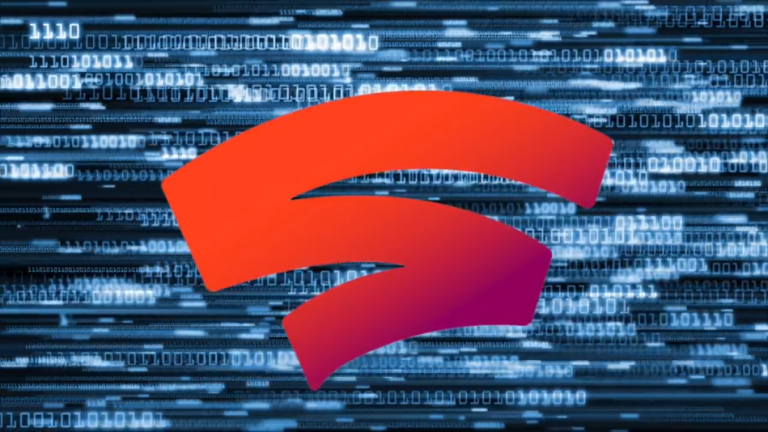 Google Stadia offers players the ability to stream a game at the highest possible quality through any device. (Image: Screenshot / YouTube)

Google Stadia offers a glimpse into what the future of gaming will look like. The soon-to-be launched service offers players the ability to stream a game at the highest possible quality through any device, be it a computer, laptop, tablet, or smartphone. One can play for a few hours at home on a PC and then continue the game on a smartphone while traveling on a bus. This ability to play anywhere is something Google is banking on to attract consumers to Stadia.

“The Stadia premise is that you’ll be able to watch a clip of a game and then instantly play it or even launch to the very same point in the game of the clip you were watching. Streamers will be able to create lobbies for fans to join and play with them on YouTube, and Stadia will support instant clipping to the video service. This is a game console running in the cloud and built for the YouTube generation, and it’s Google’s big push here,” according to The Verge.

Initially, Stadia will only be available through Chrome, Android devices, and Chromecast. Later on, support for other browsers will be added. One of the main concerns raised about Stadia is latency. When playing a game at home the traditional way, every button pressed will send instructions to the console or PC so that the character on the screen moves in response. But in cloud computing, every button signal has to go to the cloud server for the character to move. This can potentially impede smooth gameplay.

Google plans on addressing this by relying on latency that is normally inherent in all systems. For instance, monitors usually have a latency of anywhere from 4 to 16ms. The human body generally takes about 13ms to process a visual. Plus, about 70ms to 180ms is required for a brain signal to reach the fingertips so that the person can press a button as desired. However, a data packet can reach you much faster. As such, the team at Stadia is not worried about latency affecting gameplay.

Stadia servers will be powered by a custom AMD GPU that is estimated to deliver 10.7 teraflops of computing power. To put this into perspective, the current gen PS4 only delivers 4.2 teraflops while the Xbox One X offers 6. As such, the graphic quality of Stadia is expected to be far better than today’s consoles. However, the true quality of gameplay will eventually depend on Internet speeds. Stadia will have to face strong competition from Microsoft’s game streaming service Project xCloud.

Stadia will also come with its custom controller that has been promised to make gameplay easier. Its layout is similar to a regular Xbox or PlayStation controller. Ergonomically, the controller is said to be more comfortable. The underside is textured in a way that you can grip the controller tightly in the hands without much effort.

“The real stars here are the triggers. My fingers rest comfortably at the top of the controller along the bumper buttons, and make sliding onto the triggers very easy. The triggers themselves have more travel than the Xbox controller, which made it a little easier to choose which pressure level I wanted. If developers choose to take advantage of this, it could mean there are lots of different tools for precision movements,” according to Android Central.

Google Stadia is expected to be launched in the U.S., Canada, the UK, and some areas of Europe this year. Though details of pricing are unavailable, some predict it to be around $20 per month.