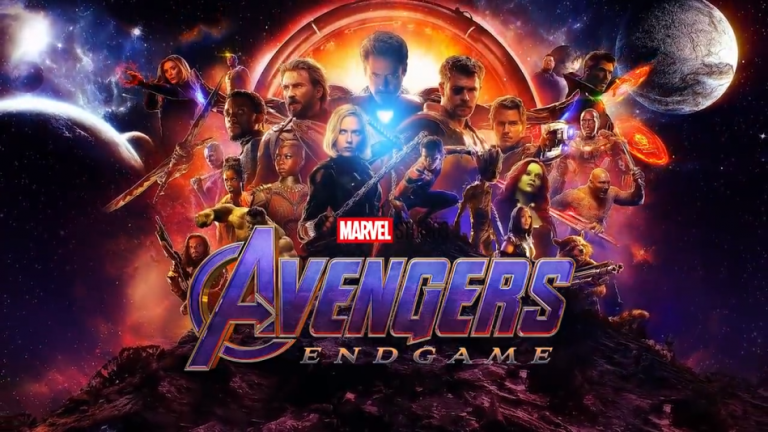 After acquiring 21st Century Fox in March this year, Disney has for the first time released its multi-year schedule for its films. The movies include those produced by Disney, Marvel, Lucasfilm, Blue Sky Studios, Fox, and Fox Searchlight. As per the schedule, Disney will be releasing close to 65 films over the next eight years.

The biggest studio in the world?

Films from Marvel Studios and Lucasfilm are some of the biggest cash grabbers for Disney. The recent Marvel Movie, Avengers Endgame, has already crossed US$2 billion in global earnings, becoming the second highest grossing movie of all time. Of the five movies that have crossed US$2 billion in total earnings, two are Marvel films and one is a Star Wars movie. The highest grossing film of all time, Avatar, is now owned by Disney thanks to the merger with 21st Century Fox. This essentially means that Disney now controls all four of the US$2 billion-plus grossing movie franchises.

For 2019, Disney still has potential blockbusters in Aladdin, Toy Story 4, The Lion King, Frozen 2, and Star Wars: The Rise of Skywalker. No Marvel movie is being released this year after Endgame. For 2020, popular titles to be released include Mulan and two untitled Marvel movies. It is speculated that the two Marvel films would be picked from in-development movies like the Black Widow, The Eternals, and Shang Chi. For 2021 and 2022, three Marvel movies per year have been scheduled. The next set of Star Wars movies will be released in 2022, 2024, and 2026.

“We’re excited to put in place a robust and diverse slate that lays the foundation of our long-term strategy… With a strong summer already in place, we are eager to carry that momentum forward over the coming years thanks to a creative wellspring of bold and imaginative stories coming from our world-class studios — including several new chapters of two revered franchises, Avatar and Star Wars,” Cathleen Taff, President of Theatrical Distribution, Franchise Management, and Business & Audience Insights at The Walt Disney Studios, said in a statement (The Walt Disney Company).

The sequels of Avatar are some of the most highly anticipated movies of the next few years. The original, released in 2009, continues to hold the number one spot of the highest grossing movie even though it is about a decade old. The movie’s special effects are still a benchmark that very few blockbuster films have been able to meet. For the sequels, director James Cameron promises even more realistic visual effects, this time underwater.

Though Cameron has seen last year’s smash hit Aquaman, he believed that Avatar 2 will offer a richer and immersive underwater experience to viewers. “People just kind of zoom around underwater because… they propel themselves mentally? I guess? I don’t know. But it’s cool. You buy it on its own terms… But I’ve spent thousands of hours underwater. I’m very literal about my underwater. It needs to look like it’s real. And while I can enjoy that film (Aquaman) I don’t resonate with it because it doesn’t look real,” he said in a statement (Indiewire).

Avatar 2 is expected to be released in December 2021, about 12 years after the first movie. Three more follow-ups are scheduled for 2023, 2025, and 2027. Given how crazy the audience went for the last movie, Avatar 2 should set new box office records if Cameron can deliver his promise of astounding visual effects.