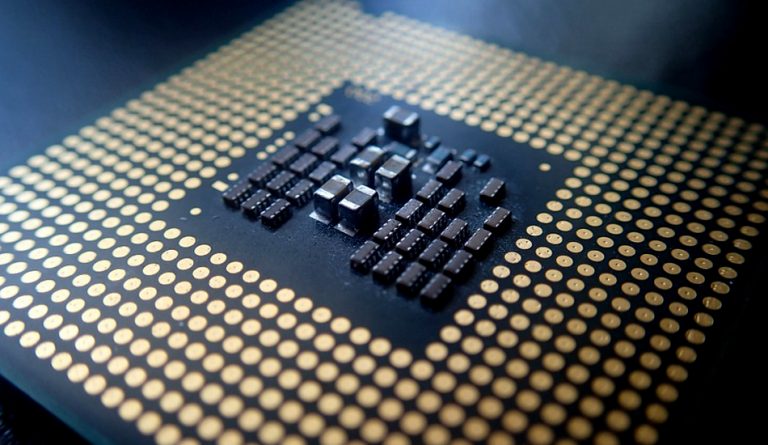 All computing technology until now has been dependent on silicon transistors that use electrons for calculations. (Image via pixabay / CC0 1.0)

Computers have had a revolutionary effect on humanity, advancing societies like no other technology has done before. However, all computing technology until now has been dependent on silicon transistors that use electrons for calculations. Scientists are now looking to manipulate photons so that they can build far more powerful processors through quantum computing.

Before understanding how photons can be used in quantum processors to manipulate qubits, one needs to know what quantum computing is and how it is different from the traditional computing that we have been using over the past decades.

“While classical computers store and process information as ‘bits’ that can have one of two states — ‘0’ or ‘1’ — a quantum computer exploits the ability of quantum particles to be in ‘superposition’ of two or more states at the same time. N such qubits could be combined or ‘entangled’ to represent 2N values at once, which could allow for parallel processing of information on a massive scale. Such a device could, in principle, outperform a classical computer for solving some advanced computational problems, such as factoring large numbers or simulating the interactions between many fundamental particles,” according to Physics World.

A qubit is basically a quantum bit, the basic unit of quantum information. It is equivalent to the binary bit that we typically use in current computers. Our PCs, laptops, smartphones, and other computing devices all use processors whose speed is measured in bits. These chips use electrons to perform their calculations. When a quantum processor is created, speed will be measured in qubits. Using photons instead of electrons would make the chip faster and more suitable for quantum computing. This is why one of the most researched areas in quantum computing has been the creation of a silicon chip that can manipulate photons so that we can produce quantum photonic processors.

Last September, researchers from the National University of Defense Technology in Changsha, China, announced that they had created a photonic quantum processor that can create and manipulate two qubits encoded in photons. They detailed their work in the September issue of the journal Nature Photonics.

While enabling faster processing, photonic chips also have short coherence times since the photons do not interact with the environment. Plus, a photonic chip is much better suited to take full advantage of the silicon-based infrastructure that the computing industry has built up till now. However, the achievement of the Chinese scientists is just a small step in this direction. Using their research to create industrial and consumer-level photonic chips will take a long time.

“To scale up the system to something truly useful, the researchers will have to figure out a way to generate many more identical, entangled photons on the chip. There’s also the engineering challenge of fitting enough phase shifters, beam splitters, and other optical components onto the chip to handle all those photons,” according to IEEE Spectrum.

On the plus side, silicon photonics has already proved that it can put many devices into a small space and ensure that they all work together with high accuracy. As such, researchers behind the study feel that a silicon-based photonic chip is the right way to move forward with quantum computing.