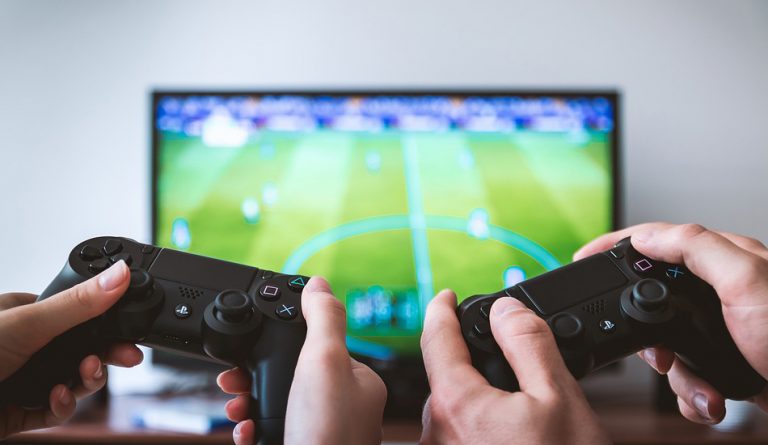 Gamers will be able to customize all their controllers. (Image: pixabay / CC0 1.0)

Gaming is one of the biggest industries in the world, with consumers spending around US$115 billion dollars on games and related services in 2018. By 2020, spending is expected to increase to over US$128 billion. And while only 29 percent of the revenues were from smartphone gamers in 2016, the figure is projected to hit 40 percent by the end of 2020. Here are some of the changes you should expect to see in gaming over the coming years.

Cloud gaming has been projected as the “future” of gaming for some time now. Recently, we saw a serious move in this direction as Internet giant Google announced that they would launch a cloud gaming service called Stadia very soon. Users will be able to stream games live from their Chrome browsers without any high-end hardware. The service will be launching in the U.S., UK, Canada, and Europe later this year. Xbox and PlayStation are also planning on offering game streaming services. From a customer’s perspective, cloud gaming might come across as a better economic choice since they do not have to invest in expensive hardware to enjoy games with highest graphics.

Both Virtual Reality and Augmented Reality are being embraced by more gamers and game developers. Of these two, VR especially seems to be poised for immediate growth once proper hardware hits the market. The immersive gaming experience offered by VR is something that most gamers wouldn’t be able to resist provided the technology is suitably developed. Worldwide investments in VR and AR technologies are said to have crossed US$2.3 billion in 2018. Sony is reportedly planning to launch an updated VR headset when it debuts PS5.

A major problem for many gamers has been their troubles with controllers. Players were usually stuck with using the controllers provided with the consoles, with little options to change it. However, Microsoft has started addressing the issue with its launch of the Adaptive Controller that allows gamers to create a custom controller experience. While the device currently costs about US$99.99, cheaper options may be launched in the future and gamers can forget being limited by the layout of their controller.

With facial recognition technologies now becoming more advanced, game developers are starting to use it in their works. In the near future, gamers will be able to scan their faces and upload them to the characters of any game. Intel is already developing a technology named RealSense 3D that will enable games to scan the emotions of a player. The incorporation of such data into games will make online gaming more engaging.

Battle Royale is here to stay. The fun of pitting oneself against a large number of players in survival gameplay, where the last character standing wins, is highly addictive for many gamers. As game CGI and interaction advances, Battle Royale will become that much more popular. At present, games like PlayerUnknown’s Battlegrounds and Fortnite are the two most popular Battle Royale games.

2018 saw more Indie games go mainstream than any other year, indicating that players are lapping up good games irrespective of whether they have been created by a big studio or a bunch of college dropouts in their garage. All types of developer platforms are now open for designers to use in the production of their games.