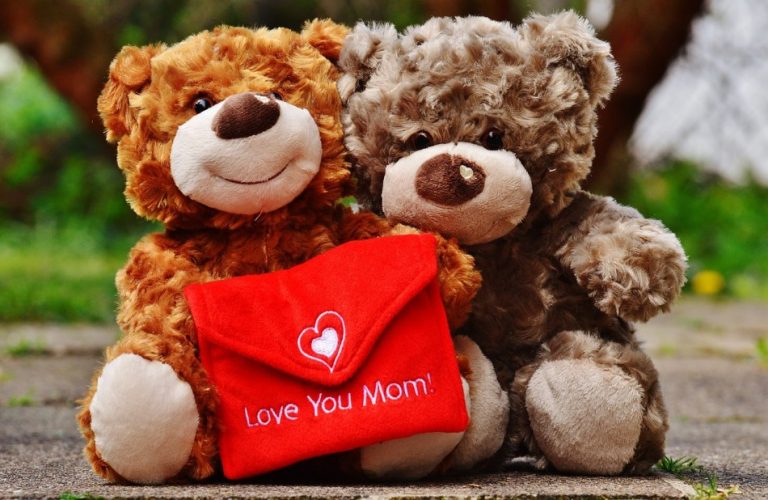 In China, Mother’s Day is often celebrated on the second Sunday of May, but it is not an official holiday. (Image: via pixabay / CC0 1.0)

Mother’s Day is a celebration that highlights the importance of those who have given birth to us. In China, Mother’s Day is often celebrated on the second Sunday of May, but it is not an official holiday. And although it is not a very popular event, many Chinese observe it in honor of their mothers.

Mother’s Day used to be observed only in Hong Kong and Macau. Post economic reforms of 1979, the celebration began to be embraced in the mainland. Like every other celebration that comes from the West, the Chinese government has been trying to Sinicize Mother’s Day as well.

As a result, some Chinese observe the day in memory of Meng Mu, the mother of Meng Zi, one of the most important Confucian scholars in Chinese history. Meng Mu placed a strong emphasis on her child’s education, which enabled Meng Zi to evolve into a brilliant philosopher. As such, she is held as an ideal motherly figure in Chinese traditions. However, the proposal to Sinicize Mother’s Day has been opposed by several Chinese people who argue that such an action would make the event very narrow-minded.

The Chinese often gift their mothers with carnations or lilies on Mother’s Day. This is more common for the younger generation who are in sync with Western culture. A very popular flower gifted to mothers is the tiger lily. In ancient times, people who had to travel afar would plant tiger lilies in the backyard of their homes, hoping that it would allay the yearnings of their mother.

Some people raise funds on this day to help out poor mothers in rural areas. Schools and colleges conduct festivities, honoring the mothers of their students. Ceremonies are also conducted where a few women are honored with the title of “Most Exceptional Mothers in China” based on how they have raised their children.

There are also those who make it a point to not celebrate Mother’s Day because of the Chinese government’s one-child policy that prevented women from having two or more kids. Although the policy has been abandoned, many feel that celebrating Mother’s Day in China would be an insult to the millions of female fetuses that were aborted as a result of the child ban.

Mother’s Day started out in the early 20th century, spurred by a campaign conducted by Anna Jarvis from the U.S. Before her mother died in 1905, Anna realized that she wanted to encourage people to dedicate one day every year in honor of their mothers. Three years later, her hometown of Grafton was the first to host Mother’s Day. And by 1914, President Woodrow Wilson signed a bill that made Mother’s Day a national holiday.

When Anna began to realize that Mother’s Day had become so popular it was getting commercialized, she started hating it. “Jarvis couldn’t stand the idea of people spending so much money on extravagant flower arrangements, sappy greeting cards, and overly-priced chocolates. First, she went after florists, protesting their marketing of those beautiful and ornate carnations. Then, her protests escalated to arrests for public disturbances,” according to CNN.

Anna died in 1948. Today, Mother’s Day is a multi-billion dollar business. Americans are estimated to spend about US$196 per mother on this holiday. The U.S. spending on Mother’s Day is expected to hit US$25 billion this year, with jewelry accounting for around 20 percent of the spending.