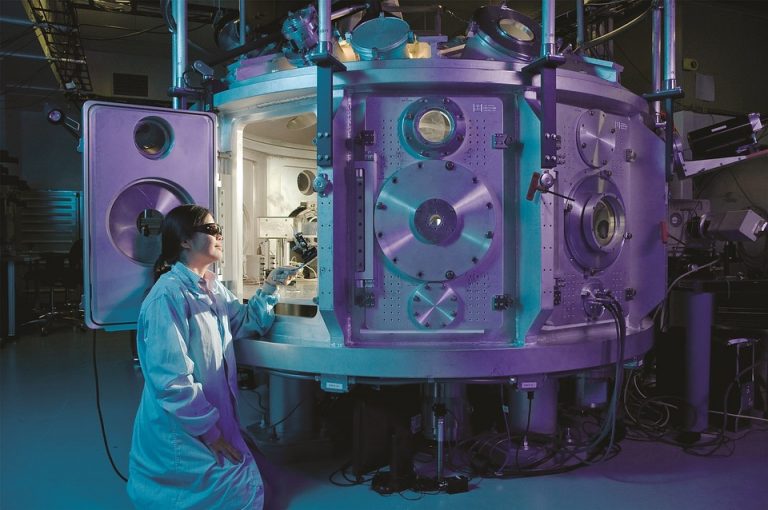 Independent confirmation of scientific results — known as reproducibility — lends credibility to a researcher’s conclusion. But researchers have found the results of many well-known science experiments cannot be reproduced, an issue referred to as a “replication crisis.”

Berna Devezer, lead author of the study and U of I associate professor of marketing in the College of Business and Economics, said:

“Over the last decade, people have focused on trying to find remedies for the ‘replication crisis.’

“But proposals for remedies are being accepted and implemented too fast without solid justifications to support them. We need a better theoretical understanding of how science operates before we can provide reliable remedies for the right problems. Our model is a framework for studying science.”

Devezer and her colleagues investigated the relationship between reproducibility and the discovery of scientific truths by building a mathematical model that represents a scientific community working toward finding a scientific truth. In each simulation, the scientists are asked to identify the shape of a specific polygon.

Variables including the makeup of the community and complexity of the true polygon influenced the speed scientists discovered the truth and persistence of that truth, suggesting the validity of scientific results should not be automatically blamed on questionable research practices or problematic incentives, Devezer said.

Both have been pointed to as drivers of the “replication crisis.” Erkan Buzbas, U of I assistant professor in the College of Science, Department of Statistical Science and a co-author on the paper, said:

“We found that, within the model, some research strategies that lead to reproducible results could actually slow down the scientific process, meaning reproducibility may not always be the best — or at least the only — indicator of good science.

“Insisting on reproducibility as the only criterion might have undesirable consequences for scientific progress.”

Provided by: University of Idaho [Note: Materials may be edited for content and length.]