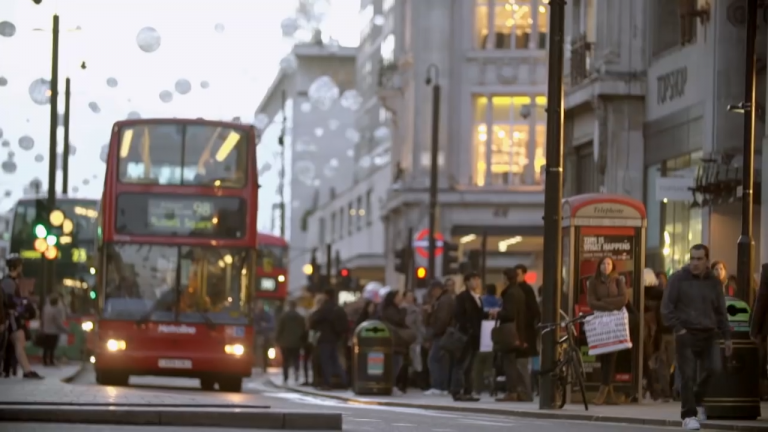 U.S. Secretary of State Mike Pompeo has asked the UK government to give priority to the interests of the nation and its allies when dealing with Huawei. (Image: Screenshot via YouTube)

U.S. Secretary of State Mike Pompeo has asked the UK government to give priority to the interests of the nation and its allies when dealing with Huawei. He warned that allowing the company to build Britain’s 5G network could compromise the country’s telecommunication network and affect intelligence sharing with the United States.

“Why would anyone grant such power to a regime that has already grossly violated cyberspace… What can Her Majesty’s government do to make sure sensitive technologies don’t become open doors for Beijing’s spymasters… Insufficient security will impede the United States’ ability to share certain information within trusted networks. This is just what China wants — to divide Western alliances,” Pompeo said in a statement (The New York Times).

British officials have indicated that it might be possible to let Huawei run the 5G networks in the country by limiting its access to just a few noncore elements. However, this only gives a false sense of security since all the equipment used in the 5G network is essentially built by Huawei. As such, the company should easily be able to access core systems when desired. Since the company is obliged to provide all data it collects to the Chinese government, communication through such networks has a high probability of getting into Beijing’s hands.

Jeremy Hunt, British Foreign Secretary, has stated that the government has not made a final decision regarding Huawei and will never act in any manner that would compromise its intelligence-sharing agreements with its allies like the U.S. In a recent report released by Henry Jackson Society (HJS), a British foreign policy think tank, the authors ask the UK government to reconsider their option of allowing Huawei to participate in building the country’s 5G infrastructure.

“I very much hope there is time for the UK government … to reconsider the Huawei decision… No part of the Communist Chinese state is ultimately able to operate free of the control exercised by its Communist party leadership… Therefore, we must conclude the engagement of Huawei presents a potential security risk to the UK,” Sir Richard Dearlove, who led MI6 between 1999 and 2004, said in the foreword of the report (The Guardian).

In the U.S., President Donald Trump signed an executive order that gives the government the right to block any transaction involving communications technology if it poses a serious security risk to the country. Though Huawei was not explicitly named, the company will definitely come under the purview of the new policy. To make matters worse for the Chinese firm, the U.S. Department of Commerce has announced that it will be adding Huawei and its 70 affiliates to the “Entity List” very soon.

“If fully implemented, the Entity List would immediately deny Huawei access to key hardware and software suppliers for its mobile infrastructure and handset businesses… This would also quickly put at risk both the company itself and the networks of Huawei customers around the world, as the firm would be unable to upgrade software and conduct routine maintenance and hardware replacement,” analysts at the political risk consultancy Eurasia Group, said in a statement (CNBC).

It is possible that some countries in Europe might follow America’s policies and pass similar orders that restrict Huawei’s involvement in their 5G infrastructure. Australia and Japan have already banned the company from operating networks in their countries.