Top 6 Facts You Need to Know About the Chinese Economy 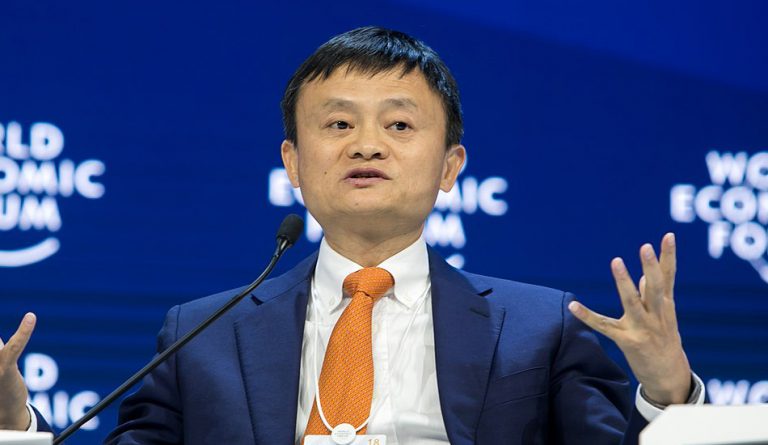 China has been the big economic story of the past two decades. It is already the world’s second-largest economy with a GDP of around US$14 trillion and the Chinese economy is expected to pass the U.S. to take the number one spot in the coming decades.

China has the most number of billionaires in the world after the United States. While America boasts 607 billionaires, China has about 324. However, the Chinese are estimated to add more than 50 billionaires every year from its strong economy. As a result, many predict that China will eventually overtake the U.S. in terms of billionaires. In terms of wealth, American billionaires have three times more money than their Chinese counterparts. The richest person in the world is an American, the founder of Amazon — Jeff Bezos. In contrast, China’s richest man, Jack Ma, was ranked at 21st position globally.

Decades of growth have reduced the extreme starvation that used to plague the nation. According to the World Bank, the percentage of people in extreme poverty in China fell from 88 percent in 1981 to 6.5 percent in 2012. Gallup estimated the poverty rate at 7 percent during the same year. According to government data, only 2 percent of the population was living below the national poverty line as of 2018. However, since the state tends to misrepresent data to suit its interests, the accuracy of the claim is doubtful. Despite diminishing poverty, income inequality has actually increased over the years, with millions of people in rural areas living a much inferior life compared to those in urban regions.

Market experts predict that the Chinese will build so many skyscrapers by 2025 that they could collectively cover 10 New York-sized cities. Almost 40 billion square meters of floor space will be constructed. A total of 5 million buildings will be built. By 2030, China will add close to 350 million people into its cities, more than the entire American population. This is expected to fuel the demand for homes and apartments.

China’s average annual household income surged from US$987 in 2002 to US$4,273 in 2012, an increase of more than 400 percent. By 2020, around 222 million households are expected to have an income above US$10,000 per year. The rising economic prosperity of China has also made the country one of the biggest markets for high-end, high-fashion products. Spending on luxury products was at US$73 billion in 2018. Some of the largest shopping malls in the world are located in China, including the world’s biggest one, the South China Mall.

China is the world’s biggest exporter of goods and the second-largest importer. As of 2017, the country exported over US$2.2 trillion worth of products while importing US$1.7 trillion of products into the country. China is the biggest importer of American soybeans. In 2018, almost half of what China bought from American farmers was soybeans. Currently, China is engaged in a bitter trade war with the United States.

When the recession of 2008 struck economies across the world, it brought chaos and confusion among nations. China used its massive cash reserves to weather the crisis. Almost 4 trillion yuan (approx. US$580 billion) was injected into the economy by the state to avoid the consequences of the recession. The stimulus accounted for 20 percent of the country’s annual economic output.