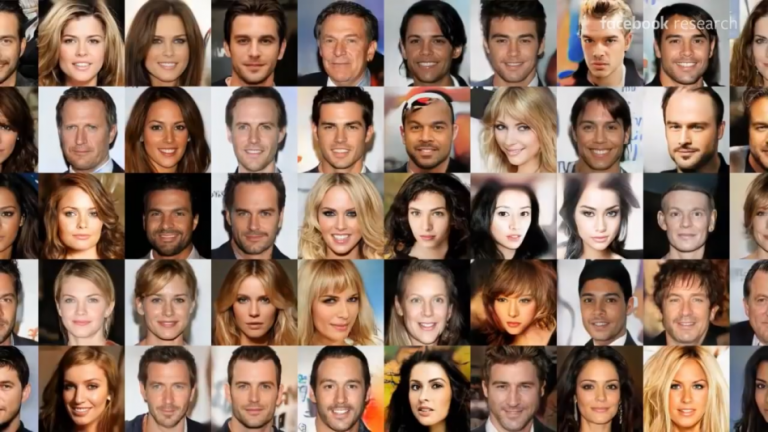 Until a few years ago, a photo could be accepted as a visual depiction of truth. With advancements in Artificial Intelligence, this is no longer true. AI photos of human beings usually look uncannily similar to those of real-life people. This has raised several concerns since the technology can be misused and a person’s face can be mixed in with unwanted imagery, like porn. Usually, Generative Adversarial Networks (GANs) are used for such purposes. They use two neural networks, each one competing with the other, to create fake photos. While one tries to create a realistic image, the other tries to identify real from fake.

Fortunately, GANs have limitations. “They need quite a lot of computational power and narrowly scoped data to produce something truly believable. In order to produce a realistic image of a frog, for example, such a system needs hundreds of images of frogs from a particular species, preferably facing a similar direction. Without those specifications, you get some really wacky results,” according to Technological Review.  Even still, there can be times when you might be confused whether the image of a person you are seeing is real or fake. Here are five ways that will help you identify AI generated images of people.

The first giveaway of an AI photo is the person’s hair. In all probability, the hair will look too straight, almost as if it has been painted. If the hair is too messy, with random wisps around the shoulders or thick stray hairs on the forehead, that too is an indication of an AI generated photo. This is because hair is the most difficult thing to realistically create for AI. Programs like GANs will bunch hair in clumps, creating such inconsistencies and distortions that can be identified as fake by a trained eye.

If the photo has text in the background, take a closer look at it. Some AI programs have trouble when trying to create text. Since textual content has lots of structure and usually only has a single orientation, the AI program can encounter problems in realistically depicting it. As a result, the background text typically appears indecipherable. Photos with such text are a dead giveaway that they are fake.

If the person in the photo is showing their teeth, check the alignment. AI programs have difficulty when recreating semi-repeating elements. As such, the teeth can look misaligned in some cases. Or the teeth might seem too stretched or shrunk. Such problems are known to exist in niches like texture synthesis, where one has to create images of bricks, tiles, and other such repeatable components. Some teeth may also have a pixelated look.

AI programs that generate realistic facial photos are only trained for one thing — to create human faces that are believable. Anything else is just approximated. As such, closely inspecting the background is an excellent way of separating the fake one from real imagery. For instance, an AI might replicate textures for the background that will form a pattern that one should clearly be able to identify as fake due to its distortions or strange shapes.