CGTN Under Scrutiny of Media Regulator for Forced Confession Broadcasts 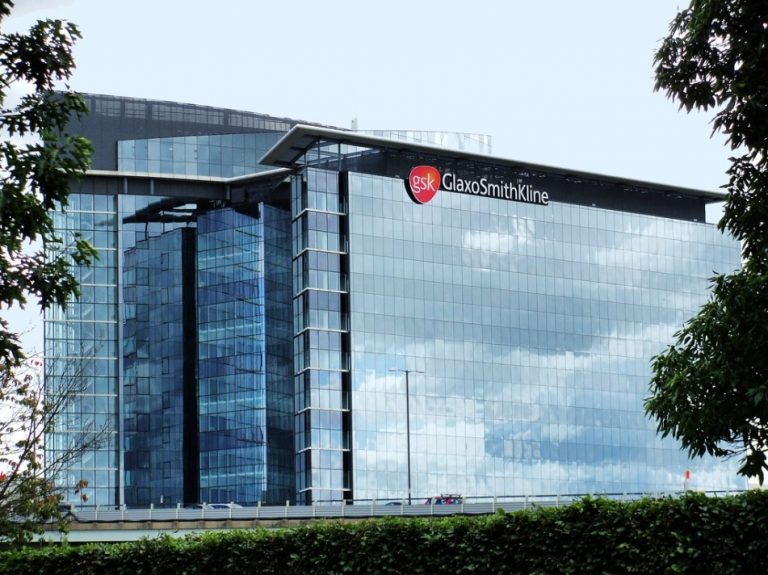 The UK’s broadcasting watchdog, Ofcom, has initiated an investigation into the role of China Global Television Network (CGTN) in airing a forced confession of a British national. The complaint was made by Peter Humphrey and his wife Yu Yingzeng, an American national.

In 2013, Humphrey and Yu were imprisoned by Chinese authorities on charges that they were illegally trading personal information. A year later, the couple was found guilty of procuring the personal data of Chinese citizens and selling it to GlaxoSmithKline. Eventually, they appeared on Chinese state television and were made to confess their “crime” against their wishes. The confession was broadcast on a British subsidiary channel of the state television network.

“The couple, who operated the Shanghai-based private investigation company ChinaWhys, were arrested as part of an investigation into the pharmaceutical company GlaxoSmithKline (GSK). Chinese security authorities accused GSK of funneling up to 3bn yuan (£312m) in bribes to doctors and officials through travel agencies and consultancies over six years. In 2014, a Chinese court imposed a US$489m (£376m) fine on GSK. The couple was deported from China in June 2015 after their jail terms were reduced,” according to The Guardian.

According to Ofcom, people can complain about any of the programs airing in the UK within 20 days of their broadcast. Beyond the 20-day window, complaints are usually not considered. However, Humphrey’s case is unique in the sense that the confession was broadcast apparently years ago. It is speculated that Ofcom chose to look into the matter because a Chinese state-controlled television network was involved in it. “We have decided to investigate a fairness and privacy complaint about news programmes broadcast on CCTV News… If we find our rules have been broken, we will take the appropriate action,” an Ofcom spokesperson said in a statement (Reuters).

In 2018, Ofcom slapped Al Arabiya, a Saudi-based news channel, with a fine of US$140,000. The channel had broadcast an interview with an opposition leader who was subjected to torture. In 2012, the license of Iranian state broadcaster Press TV was revoked, since the channel was being subject to editorial oversight from Tehran.

In addition to Peter Humphrey, three other people have also complained to Ofcom about forced confessions. The first one concerns the confession of Swedish national Peter Dahlin, who supported a lawyers’ group in China. Alleging that he had violated national security, Dahlin was arrested and brought to court. He was then forced to read fake statements.

“All statements made by Peter Dahlin were known by CCTV to be made under duress…. The cameraman and the journalist both were aware that he was kept in a facility for investigation, and were aware that his answers were pre-scripted,” his complaint to Ofcom states (The Epoch Times).

The remaining two complaints were made by people of Chinese descent, Lam Wing-kee and Swedish book publisher Gui Minhai’s daughter, Angela Gui. Both Lam and Gui Minhai were arrested by the Chinese regime on charges that they were selling books that were critical of the state government. Gui Minhai’s confession was aired in 2016. He has never been seen since. Lam was arrested while trying to cross from Hong Kong into China. His confessions were broadcast between 2013 and 2018.

The Rise of Female Chefs in Ancient China: From Imperial Kitchens to Serving the Elite

Chinese cuisine has a long history. In order to prepare delicious dishes, chefs must possess ...