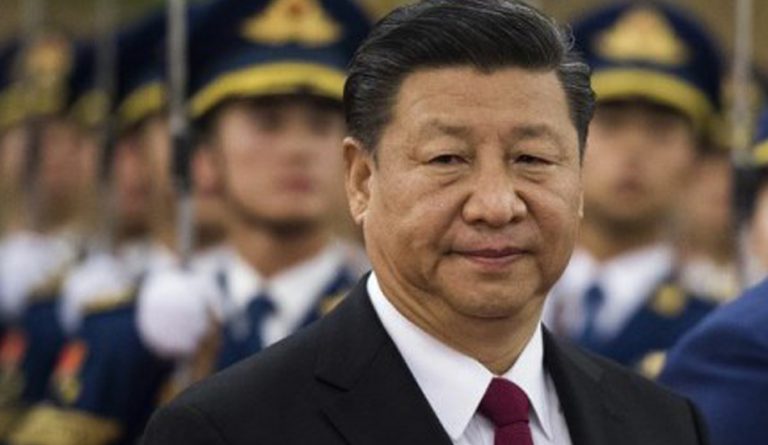 Recently, rumors about assassination attempts of the current leader of the CCP, Xi Jinping, have been constantly circulating in the press. (Image: Jane Wittoeck via flickr CC BY 2.0 )

Recently, rumors about assassination attempts against Chinese president Xi Jinping have been constantly circulating in the press. The Hong Kong media revealed that Xi Jinping has made arrangements in case he is attacked. Xi Jinping personally proposed that the current prime minister Li Keqiang is to act on his behalf.

Hong Kong’s Dongxiang magazine’s latest issue disclosed that Xi Jinping has suffered six assassination attempts so far, each one committed by insiders. Since the 18th National Congress of the Communist Party of China (CCP), the current cadres of the CCP have stepped up efforts to eradicate the Jiang Zemin group, who are believed to be behind the attempts. There are also high-level personnel from the army who have had their interests exposed and are being stripped of their assets who may be retaliating.

This has caused Zhou Yongkang, former Member of the Political Bureau of the CPC Central Committee, and Xu Caihou, former vice chairman of the Central Military Commission, to drop out of public view. In case something happens to him, Xi Jinping personally organized a team, which was approved by the Poliburo of the CCP. If Xi Jinping suffers an “accident,” the new team will act on his behalf.

Xi Jinping personally proposed that if he loses his normal leadership during his tenure or dies in office, a leading group shall act as the administrative secretary and the Chairman of the Central Military Commission. After solemn and comprehensive deliberation, the Standing Committee proposed that Li Keqiang, Wang Qishan, Li Zhanshu, and others become the CPC Central Committee Leading Group.

If an incident such as an “accident” occurs, they will temporarily take over the duties, the rights, and the commitments of the General Secretary of the CCP and the Chairman of the Central Military Commission.

To counteract any attempt on Xi’s life, four special measures are in place: