The Future of US Soybeans 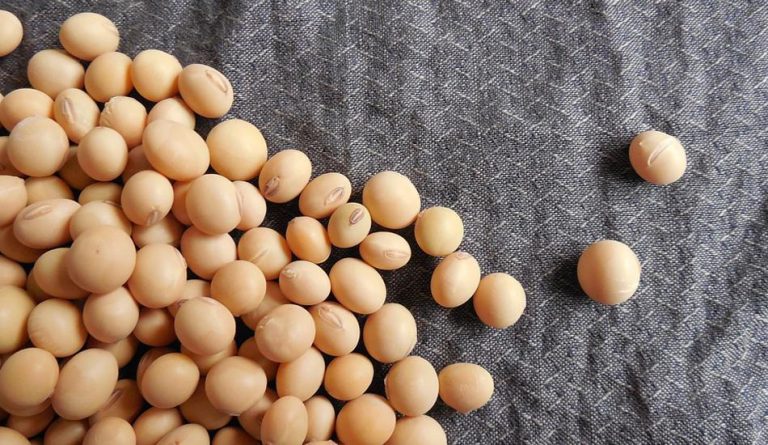 With China cutting down imports of U.S. soybeans due to its trade conflict with America, many soybean farmers are worried about their future. While experts predict that things should go back to normal once both nations arrive at a trade deal, farmers need to realize that the future of American soybeans is not entirely dependent on Chinese demand. Instead, strong domestic demand has the potential to provide consistent revenues for farmers.

In the U.S., vegetable oils account for almost 75 percent of biodiesel feedstock, with soybean oil alone making up nearly 50 percent of the input by weight. The government has a long-term plan to make the U.S. energy independent. This involves cutting down crude oil imports from sensitive areas like the Middle East, where American interests are consistently at war with religious fundamentalist forces. Increasing the proportion of biodiesel usage is definitely on the cards. And with increased demand for biodiesels, a larger percentage of soybeans will be used domestically for fuel production. This will allow U.S. farmers to not be at the mercy of Chinese exports.

Demand for high oleic soybean oil is also on the rise. In February this year, Calyxt launched its first commercial high oleic soybean oil product to be used for salad dressings, frying, and sauce preparations in the food industry. The company has entered into partnerships with over 100 farmers in the U.S., enrolling more than 34,000 acres in the upper-Midwest region to their program. High oleic soybean oil can contain up to three times the amount of beneficial monounsaturated fatty acids and almost zero transfats, making it a healthy choice in cooking. As awareness of the product increases, it will help soybean farmers tap more into the domestic market.

Chinese purchases of U.S. soybeans have been dismal this year. A large portion of sales was lost in January and February this year as China imported just a third of the soybeans it usually buys. Though there has been some uptick in Chinese soybean imports in the past few weeks, they are not big enough to make much of an impact. Brazil seems to have latched onto the U.S.-China conflict and has quickly become Beijing’s preferred source for soybeans.

“Exports to China have plummeted this season during the bitter trade dispute, with swelling supplies sending prices to near-decade lows last autumn and U.S. farmers struggling to turn a profit. China has been buying most of its soybeans from Brazil, which is on pace to harvest a bumper crop in the coming months,” according to the South China Morning Post.

The overall demand for soybeans in China will also take a hit due to the African Swine Fever (ASF) infection affecting its pig population. Reports suggest that more than 200 million pigs in China are expected to die due to the disease. Since a large portion of soybean imports in China goes to feed the pigs, the death of millions of these animals will drastically reduce China’s demand for soybeans. As such, even if the U.S. reaches a trade agreement with Beijing, soybean prices will likely remain flat for the year.