How the US-China Trade War Impacts the iPhone 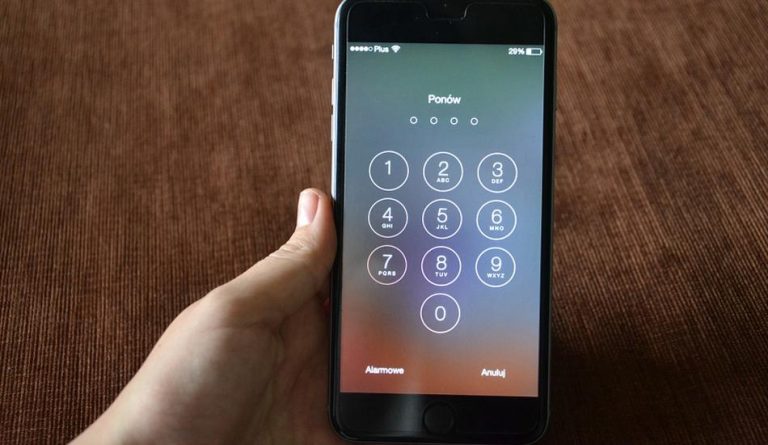 The trade dispute between America and China has been causing stress to businesses on both sides. In the U.S., Apple seems to be very worried that the conflict might end up affecting its sales and revenues, at least for the short term.

Market analysts predict that prices of iPhones will rise over the coming months due to the 25 percent tariffs imposed by the U.S. government on Chinese imports. “[There’s a] very real risk of higher import costs and/or U.S.consumer demand destruction depending on whether Apple decides to pass along some of the tariff cost… Given that the majority of Apple’s hardware products that include the iPhone, iPad, Watch, and Mac systems are assembled and imported from China, the earnings risk could be quite substantial,” Krish Sankar, an analyst at Cowen Inc., said in a statement (Livemint).

iPhone model XS, priced at US$999 in the U.S., could see a hike of up to US$160. The only way to avoid this is for Apple to absorb the higher tariff cost. This would essentially curb profits earned per phone and overall revenues of the company. But if Apple chooses to pass on the price to the customers, sales of iPhones might fall, again lowering the revenues. No matter what Apple does, it seems as if the company’s earnings are poised to take a hit.  In fact, some say that earnings per share could fall by US$3 in the year 2020.

Apple greatly relies on the Foxconn plant in China for production of its iPhones. Though the company is looking to set up manufacturing plants elsewhere, it will take several months for it to actually set up something that matches the scale and expertise of its Chinese factory. Foxconn has established a production plant in India and started manufacturing last month. The company is said to be planning to set up another factory in Vietnam. There is also a fear that increased tariffs would give Apple’s competitors an advantage in the short term.

“Samsung does its chip fabrication and higher-end phone assembly in Korea, with low-end phones assembled in Vietnam… So in the short run, Samsung is hurt less than Apple by tariffs on assembled smartphones, meaning that U.S. policy might hurt a U.S. company relative to its biggest non-U.S. competitor,” Jason Dedrick, a professor at the School of Information Studies at Syracuse University, said to Wired.

Apple’s iPhone sales have also been performing pretty weak in the Chinese market. In 2018, Huawei accounted for more than 26 percent of all smartphones sold in China. Apple came at a dismal fifth with only 9.1 percent share. To make matters worse, the American company’s market share fell to 7 percent in the first quarter in 2019, while Huawei’s share rose by 3 percent.

“The iPhone struggled to win over consumers in most major markets as competitors continue to eat away at Apple’s market share… Price cuts in China throughout the quarter along with favorable trade-in deals were still not enough to encourage consumers to upgrade,” research firm IDC said in a statement (South China Morning Post).

There is also a strong anti-Apple sentiment developing in China, which is largely being fuelled by state-media and propaganda channels. To ditch iPhones and buy smartphones made by companies like Huawei is being positioned as “patriotic” and a “punishment to America” for the ongoing trade conflict. As such, trade experts project iPhone’s market share to keep falling in the coming months.