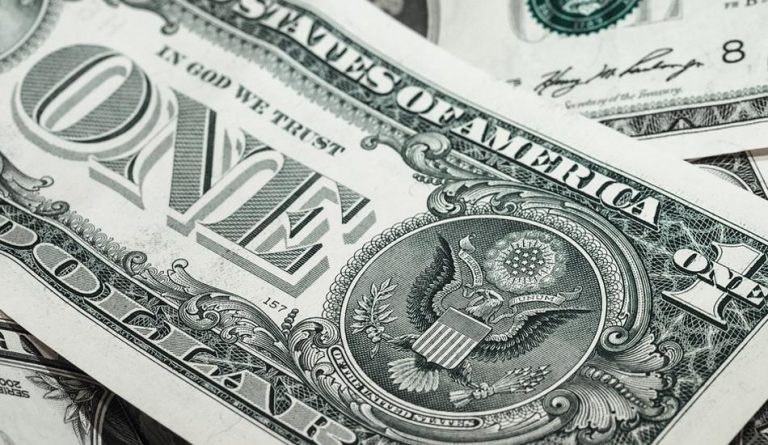 America’s QE policy was also adopted by Europe, Japan, and other nations to combat the 2008 crisis. (Image: pixabay / CC0 1.0)

In the wake of the 2008 financial crisis, the U.S. Federal Reserve embarked on a never-before-seen quantitative easing (QE) program that pumped billions of dollars into the American economy. While this had a positive effect on the markets early on, some experts feel that we might now have to suffer the negative consequences of such an action.

“QE stimulates the economy by making it easier for businesses to borrow money. In the United States, the Fed buys securities from its member banks to add resources to capital markets. As QE increases the U.S. money supply, the Fed issues credit to the banks’ reserves to buy the securities. The rationale behind QE is to lower interest rates and thereby stimulate economic growth and allow banks to make more consumer loans. By increasing the money supply, QE keeps the value of U.S. currency low, exports become cheaper, and the nation’s stocks get more foreign consideration,” according to Forbes.

But since QE pumps in large amounts of money into the economy, it is inevitable that inflation would be on the rise. The wealth gap increases since large corporations can borrow money at cheaper rates. Plus, it also increases the deficit, which goes on to affect the average person more than the rich. The inflation combined with wealth inequalities can trigger social unrest and random market movements. As such, the Fed adopted a policy of quantitative tightening (QT) starting around 2015.

QT is essentially the opposite of QE, where the Fed starts selling off bonds. This, in turn, ends up increasing volatility in the markets. By lowering its balance sheet, the Federal Reserve is sucking out the liquidity that has been the cornerstone of market upsurge post the 2008 financial crisis. Such a measure will not only depress markets but also increases the risk of bursting asset bubbles.

“It’s no coincidence that accidents begin to pick up the deeper you get into tightening… QE inflated markets to very high valuations. It’s wishful thinking to believe QT isn’t going to have an impact,” Peter Boockvar, Chief Investment Officer at Bleakley Advisory Group, said to CNN.

America’s QE policy was also adopted by Europe, Japan, and other nations to combat the 2008 crisis. As such, the global market is flooded with highly inflated assets that start declining in value in the future. In fact, Moody’s Investors Service has warned that global credit conditions will weaken in 2019, risking liquidity tightening and slowdown in economic growth.

Risks to the U.S. economy

QE is not the only risk to the U.S. economy this year. Torsten Slok, the Chief Economist of Deutsche Bank Securities, warns that U.S. consumer spending can start declining very soon. Consumer loan interest rates have been rising, which would hold back customers from buying goods on credit. The delinquency rates on some of the consumer credit products have also been increasing. Lower consumer spending will affect company earnings and make the economic outlook much worse.

The US-China trade conflict is another factor that could affect the American economy in a big way. According to the Organisation for Economic Co-operation and Development (OECD), the global economy could lose as much as 0.7 percent of its GDP by 2021/22 due to this trade war. US GDP growth will be held back by around 0.2 to 0.3 percent in the same period.