Some of the Top Leisure Activities in China 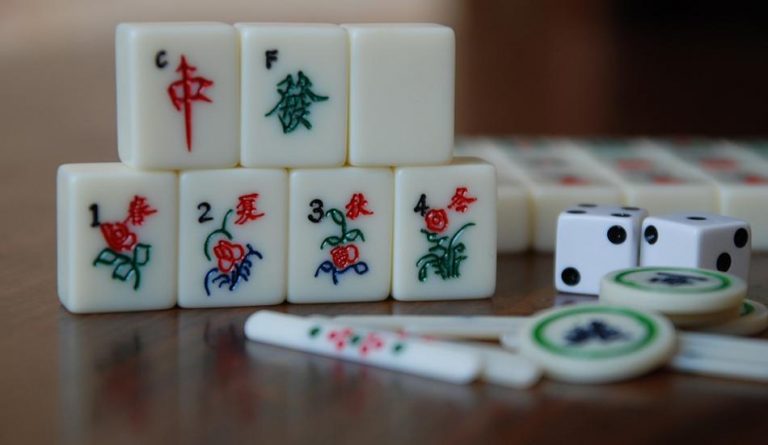 Mahjong is popular among the elderly of China. (Image: via pixabay)

Though technology has made people spend most of their free time watching TV and browsing the Internet, activities like sports and such still continue to be popular. In the U.S., people spend their leisure time on activities like working out, gardening, jogging, and so on. In China, things are a bit different, as people engage in leisure activities that are linked to their culture and tradition.

For most of the elderly Chinese, this is their favorite activity. Mahjong is basically a gambling game, typically played by four players. Developed during the Qing Dynasty, it became a hit in China in the 20th century. The game is played using 144 tiles, with people with good memory at an advantage. Retirees often set up a table when free, call up their friends and leisurely play the game. It acts as a meeting center where local gossip is exchanged. While most games are played at home, some take the game out into open spaces, which usually attracts a crowd. A few homes also set up mahjong parlors and rent them to people who do not have adequate space in their homes.

Of all the sports in China, ping pong and badminton are the most popular among the public. People usually set up ping pong tables in parks where anyone can come and play anytime they want. At peak times, the ping pong tables will be occupied by players of all ages. Since it is played in parks, the games attract quite a lot of attention and spectators gather around to cheer the players. This is one game where both young and old alike participate fiercely. Badminton is often avoided by older players since it requires a lot of quick running. Companies book courts so that their employees can de-stress when free. Anyone visiting China for the first time is almost guaranteed to see a few ping pong tables and badminton nets in the parks.

Public dancing is actually a hip thing in China. You can find several middle-aged women just dancing together in parks and open areas. Though it started as a fitness activity, public dancing has become more of a fun, social thing. People are usually not good dancers and are often beginners with little knowledge of how to move to the music. But they do enjoy it a lot. And most people who watch public dancing eventually join the dancing for a few minutes or longer.

KTV is basically karaoke. The Chinese do not subscribe much to karaoke. Though both are similar to a large extent, there are some fundamental differences. Karaoke is typically enjoyed in a large gathering where many people are watching the performer. But KTV is often a very private thing, conducted in a small room with close friends. It is really popular with younger sections of society. Rejecting an invitation to participate in a KTV event is considered rude. KMT is often combined with drinks.

A walk in the park

Strolling through the park is another favorite pastime of people. After all, it gives your body the necessary exercise it needs without having to exhaust yourself. Public parks will usually be filled with people in the mornings and late evenings. You will also find people engaged in tai chi and other similar activities.