Will Chinese Communists Take Over Australia? 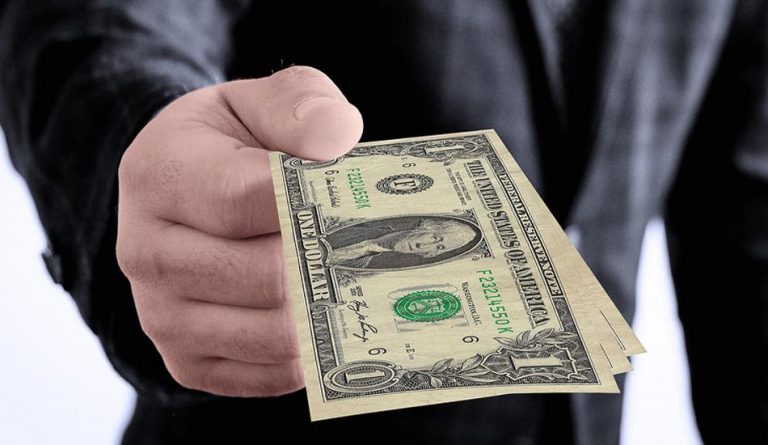 Beijing likes to control allies just like it controls its people — through promises of prosperity and stability. In Australia, there is a growing fear that its reliance on the Chinese economy is making the country submissive to the Chinese government.

Australia has seen a long period of economic growth over the past decades. This has been largely fuelled by its trade with China. In 2017-2018, Australia’s trade with China was pegged at US$194.6 billion, which is more than its combined trade with the U.S. and Japan. Almost 30 percent of Australia’s export revenues, or US$120 billion, is accounted for by coal and iron ore. Educational services bring in over US$32 billion annually. China is the leading consumer of all three. Some 30 percent of all exports go into China.

In short, the Chinese have the Australian economy on its hook. If Beijing decides that it wants to “punish” Australia for acting against them, it simply has to restrict trade between nations and their economy will crumble under the pressure. The Australian government is aware of this and tries to act against Chinese interference in local matters without harming bilateral trade.

In Australia, Beijing has actively supported candidates sympathetic to its ideologies through the United Front Work Department. Contributions are made via proxies. In 2018, a scandal involving an Australian senator who accepted donations from Beijing forced the Parliament to pass laws that make it illegal for foreign governments to influence the country’s lawmakers. Despite these laws, China is extending its control in every sphere of Australian society.

Several academics and writers critical of China have faced boycotts and exclusions. When Clive Hamilton sought to publish his book Silent Invasion: China’s Influence In Australia, he was taken aback as he discovered that his publisher canceled publication of the book due to potential threats from Beijing’s agents.

“I was shocked… I felt betrayed. We knew this was a difficult subject. We knew that Beijing has some powerful friends in Australia. We knew that the Chinese government would be highly critical of the book and of me. Of course, it was a great comfort to have a really good, solid publisher behind me, and all of a sudden I was left out there on the battlefield, looking over my shoulder, saying: ‘Where is my support?'” he said to NPR.

It is not just Australia that the Chinese government seeks to manage. All major Pacific islands have received generous contributions from Beijing, which makes them indebted to the Chinese. According to estimates, Beijing has pumped US$2.3 billion into the region between 2006 and 2016, with countries like Vanuatu, the Solomon Islands, and Tonga getting concessional loans. Trapping these countries in debt, China will be able to strengthen its military and economic might in the region.

The Australian government has realized this tactic. Prime Minister Scott Morrison plans on visiting the Solomon Islands soon to counter Chinese influence. “China is the Solomon Islands’ largest trading partner and this is adding a lot of pressure on lawmakers to switch allegiances,” Jonathan Pryke, Pacific Islands program director at the Lowy Institute think tank, said to Japan Times.

The reason for China’s interest in the Solomon Islands stems from the fact that it is one of the few countries in the world that recognize the sovereignty of Taiwan. However, there is speculation that the recognition may soon be discarded as the Island seeks to develop stronger economic ties with Beijing.