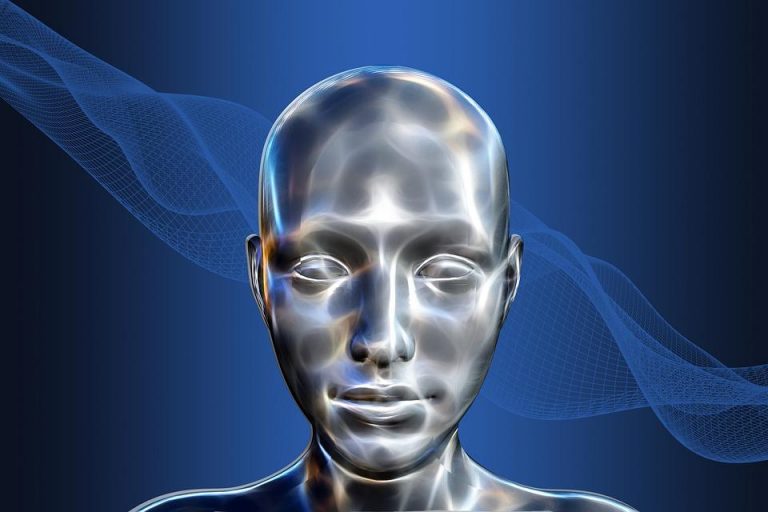 In the near future, when you apply for a job or join a new team at work, a machine, rather than a human, may assess your personality traits to see if you are suitable. (Image: TheDigitalArtist via Pixabay)

In the near future, when you apply for a job or join a new team at work, a machine using artificial intelligence, rather than a human, may assess your personality traits to see if you are suitable.

Realizing that people could manipulate conventional personality tests, a team of computing and psychology researchers from Macquarie, CSIRO, and the University of Sydney decided to investigate ways to make personality detection more objective.

“If needed, people can easily change their answers and behaviour to be the kind of person that is expected of them.”

So the team thought of a new approach:

“Our main idea was to detect someone’s personality using objective methods that they couldn’t control or manipulate.”

Berkovsky presented this new research earlier this month at CHI 2019, the premier international conference in human-computer interaction hosted by the Association of Computing Machinery, the peak global computing research body.

The research also won the Best Paper Award of the conference — a true recognition of the originality and significance of the work.

The researchers decided to track people’s bodily responses, such as pupil dilation, brain activity, and skin conductance (when you are excited and your skin momentarily exudes micro sweat beads) as they looked at evocative videos and images.

To conduct the experiment and collect the data, they brought 21 people into their lab. They fitted them with special glasses that had two tiny built-in cameras to capture their pupil dilation and eye movements, a headset to record brain activity, and two electrode clips on their fingers to detect their heartbeat and skin conductance.

“The AI methods would be cheaper, faster, and more accurate than the current expert assessment tools.”

Then, the researchers showed these people validated images and videos already backed up with earlier research that indicated they evoked emotions. Each person spent about 14 minutes watching videos and nine minutes looking at the images while their bodily responses were recorded.

Once they’d collected the data, the researchers processed it and used Artificial Intelligence (AI) to predict 16 personality traits from three established, and widely used in psychology, personality assessment models.

The predicted personality traits, to their surprise, were very accurate. Berkovsky said:

“Just using the eye data, we had close to 86 per cent accuracy of the predictions. With the other sensory data added, the accuracy goes up to over 90 per cent.

“Basically, the more data and bodily responses you plug in, the more and more things are captured, so then the AI can predict the personality traits with higher and higher levels of accuracy.”

He added that similar predictive artificial intelligence technologies could possibly be used in the future for recruitment or team-building purposes:

“AI could soon replace the existing tests to gather objective data about humans. The AI methods would be cheaper, faster, and more accurate than the current expert assessment tools.”

Looking to the future

Already, Berkovsky is using this artificial intelligence predictive capability as the first stepping stone into wider research he is involved in at the Australian Institute of Health Innovation, saying:

“Because we’ve found these physiological responses capture a lot of information, we are trying to apply similar ideas to predict medical conditions.”

His team is trying to use artificial intelligence to predict the development and progression of mental and neural disorders, such as Alzheimer’s disease, as well as learning difficulties, such as dyslexia, which is very hard to diagnose. Berkovsky said:

“Just imagine, instead of putting a child through clinical tests with a specialist, they’d just have to use a normal mobile phone to capture their eyes and voice while the child read something to their parents.

“We can hopefully come up with an AI prediction, a probability of dyslexia, in a matter of minutes. The wider applications of this technology in health are endless.”

Provided by: Melinda Ham, Macquarie University [Note: Materials may be edited for content and length.]