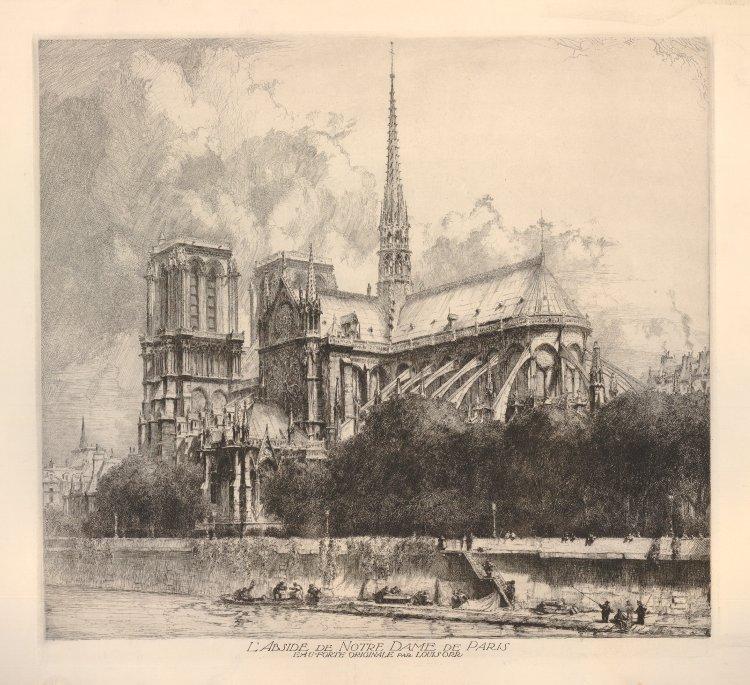 The popular "China fever" in France in the 18th century made Arcadio Huang a literati and scholar recognized during his lifetime. (Image: Public Domain)

Montesquieu summed up his time with Huang as notes in Geographica, tome II entitled “A few remarks on China which I have drawn from conversations I have had with M. Hoange.” In 1721, the book, titled Persian Letters, by Montesquieu became an immediate best seller. It is understood that the protagonist Usbek in the book was shaped by Huang. In his book The Spirit of the Laws, Montesquieu quoted from their personal conversations six times in the context of the dialogues.

Huang also introduced Montesquieu to Chinese folk etiquette. Montesquieu realized that Confucian etiquette, with filial piety as its core, was an important cultural gene for Chinese social stability. Chinese women’s moral character was very high because they had followed the “the three obediences and the four virtues” since childhood, so Montesquieu believed that the quality of women in China and other Eastern countries was really amazing.

The popular “China fever” in France in the 18th century made Arcadio Huang a literati and scholar recognized during his lifetime. Later, France became the European Sinology Center, and Huang was eventually acknowledged for his contribution. At the end of the 18th century, the French revolution broke out and had a strong impact on traditional culture, so the “China fever” began to cool down.

In 1985, French scholar Danielle Elissreff gave a detailed insight into Arcadio Huang’s sinology propagation in France in her book about him as the Chinese interpreter to the Sun King. This work brought peoples’ attention back to Huang and people gradually got to know the pioneer of this Chinese translation. Today, Arcadio Huang’s works are collected in French libraries, while his personal journal is housed in the French National Archives.