US Judge Exposes the Unsavory Relationship Between Abortion and Eugenics 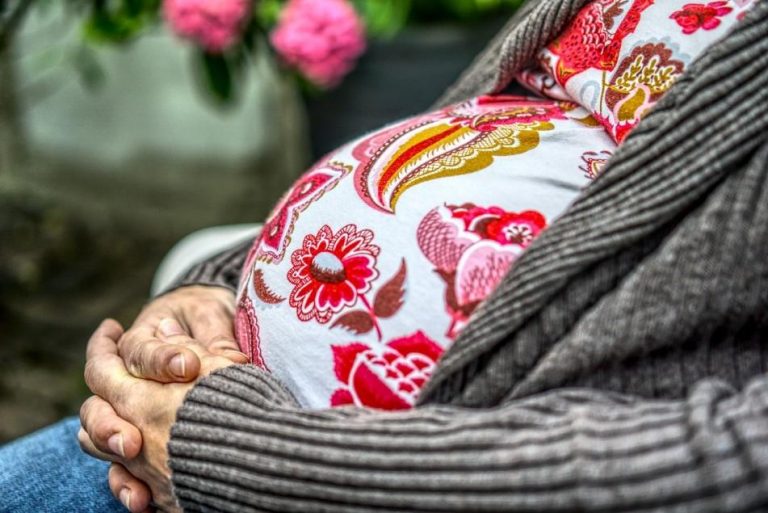 Clarence Thomas, who currently serves as an Associate Justice of the Supreme Court of the United States, issued a 20-page opinion that described the link between abortion and eugenics. (Image: via pixabay)

Clarence Thomas, who currently serves as an Associate Justice of the Supreme Court of the United States, issued a 20-page opinion that described the link between abortion and eugenics. The judge wrote the opinion following a Supreme Court decision to avoid hearing a case with regard to an Indiana law that banned abortions in case the mother was seeking one based on the child’s gender, race, disability, or other characteristics.

“From the beginning, birth control and abortion were promoted as means of effectuating eugenics. Planned Parenthood founder Margaret Sanger was particularly open about the fact that birth control could be used for eugenic purposes. These arguments about the eugenic potential for birth control apply with even greater force to abortion, which can be used to target specific children with unwanted characteristics. Even after World War II, future Planned Parenthood President Alan Guttmacher and other abortion advocates endorsed abortion for eugenic reasons and promoted it as a means of controlling the population and improving its quality,” Thomas said in a statement (TGC).

To support his observation, the judge gave examples of such eugenics-based abortions from around the world. Almost 66 percent of unborn babies diagnosed with Down Syndrome are aborted in the United States. In Iceland, the figure is close to 100 percent. Other European nations also have similar abortion rates. Gender-based abortions are very prevalent in Asian societies, which has resulted in around 160 million “missing” women in the region. In China, the one-child policy led to large scale abortions of female fetuses since parents wanted a male heir. As a consequence, the country is suffering from a massive gender crisis, where there are millions of men who are doomed not to get a wife.

Sanger is well known for promoting abortions among the black community. In 1939, she initiated the “Negro Project,” which encouraged black women to abort their children to avoid remaining in poverty. Sanger apparently believed that blacks were handicapped due to their race and called them the “great problem of the South.”

Several decades later, her promotion of abortion in the black community still has a hold among many females. Black women are known to have abortions 3.5 times more than white women. In places like New York, black babies are more likely to be aborted than to be born. In fact, the chances of black kids being aborted are almost eight times that of white children in the region.

Given these racial, gender, and medical biases, the promotion of abortion as an ideal family planning system may eventually turn out to be a nightmarish eugenics project. Imagine if women were to abort females during a period of prolonged economic recession due to hopes that a male child would support them when they got old.

Alabama recently introduced a new abortion law that would make the act illegal in almost all circumstances. Doctors who perform an abortion risk being jailed for 99 years. The law is expected to come into effect in November.

“Today, I signed into law the Alabama Human Life Protection Act. To the bill’s many supporters, this legislation stands as a powerful testament to Alabamians’ deeply held belief that every life is precious & that every life is a sacred gift from God,” Kay Ivey, Governor of Alabama, said in a tweet.

There has been some criticism of the law, especially its position regarding pregnancies arising from rape and incest. The law does not allow abortions even in these cases. Organizations like the American Civil Liberties Union and Planned Parenthood are planning to approach the court. But these cases are extraordinarily low in numbers compared to abortions for “convenience.”