The True Situation: Slavery in Europe and North America 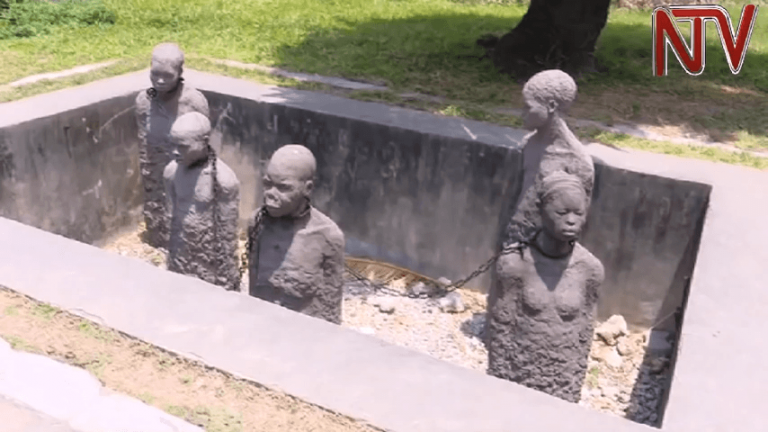 Slavery has long been a common feature of global civilizations. It is only in the past few centuries that nations across the world decided to ban slavery, thus ending a vicious system that brought suffering to millions of people. Discussions on slavery today are largely focused on the transatlantic slave trade and European colonization. As a consequence, it is often assumed that slavery is something that was practiced by white civilizations against others. But history is proof that this is simply not true. Slavery practiced by Europeans is simply given more attention since it is a much more recent event.

Prior to colonialism, thousands of Europeans were taken as slaves by Islamic invaders from Turkey and the Arab world. Whites themselves used to enslave and trade their own race during much of the medieval period. Slaves from the Middle East were also brought in, though at smaller numbers, into Europe. Until European colonialism began, slavery was never linked with race.

However, colonization by the Europeans changed the nature of slavery since people of a single region ended up becoming so powerful that Africans, Middle Eastern people, and Asians became their slaves in large numbers. But even during those times, slavery was not a one-sided affair. For instance, African warlords supplied many of the black slaves to Europeans for their own benefit. West Africa was always known to be a huge slave trading region where Africans would capture rival or weaker tribes and simply sell them off.

Though the transatlantic slave trade is always a hot topic in America, one needs to understand that most of these slaves never actually ended up in the U.S. Between 1525 and 1866, almost 12.5 million Africans were sent off to the New World. Of these, 10.7 million people survived the voyage. The entire continent of North America only received 388,000 of these slaves. The rest actually went to South America and the Caribbean. As such, America has little to do with transatlantic slavery. Plus, it should be remembered that while slavery was a widespread practice across cultures, it was actually the Western civilization that passed definite laws to abolish the practice.

Slavery was a very common practice in Ancient Greece. In fact, playwright Aristophanes (446 B.C. to 386 B.C.) equated not having any slaves with being impoverished. A typical middle-class family would be expected to have anywhere from 3 to 12 slaves. Slavery found approval even from philosopher Aristotle, who argued that some people were just born to be slaves and would benefit from remaining under the control of a master. He termed the concept as “natural slavery” in his work Politics. Aristotle saw slaves as without any personal rights other than what their masters gave them.

Most of the slaves in Ancient Greece came from war. The soldiers, women, and children captured during wars would be sold off to the highest bidder. Male slaves would be put to work doing physical labor. Most of the quarries were manned by male slaves, many of whom never lived a long life given the horrible working conditions. Women and children would largely be sold off as domestic help. Slavery was such a hugely profitable business that many slave traders used to accompany armies in wars so that they could procure slaves “fresh” on the spot.