Will China Start Selling $1.12 Trillion Worth of US Debt? 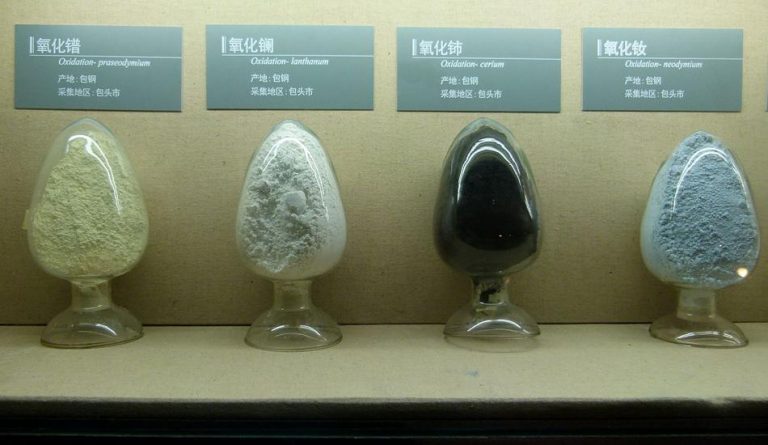 China might restrict the sale of rare earth metals to the U.S. (Image: Bernd Gross via wikimedia CC BY-SA 3.0)

As the U.S.-China trade conflict continues unresolved, rumors have been floating around that suggest China might start selling a sizeable amount of its US$1.12 trillion worth of U.S. debt. But many consider such a move from China impossible, since it would end up hurting the Chinese themselves.

“China may stop purchasing U.S. agricultural products and energy, reduce Boeing orders, and restrict U.S. service trade with China. Many Chinese scholars are discussing the possibility of dumping U.S. treasuries and how to do it specifically,” Hu Xijin, Editor in Chief of Global Times, said in a tweet. Although it is true that selling American debt in bulk would hurt the value of U.S. treasuries and cause much confusion in the markets, this decision does not make any sense from Beijing’s viewpoint.

China has bought the treasuries at an average annual yield of 3.3 percent in the past decade. By selling off a significant portion of the treasuries, China risks negatively affecting yields and the value of the debt. As such, Beijing would have to write off losses on its debt holdings, which under the tight economic conditions will turn out to be a bad thing for them. After all, which investor in their right mind would intentionally lower the value of their own assets? Plus, China does not have many options when it comes to investing its excess cash.

“Redeploying the money into Japanese and German debt isn’t ideal. Both nations’ 10-year bonds are yielding negative right now, compared with the shrinking-but-still-positive yield of 2.2 percent for U.S. Treasuries. The rate on German 10-year bonds plunged to a record low [recently]… And holding onto the cash would risk allowing China’s own currency to strengthen too much, which tends to be deflationary,” according to CNN.

Hurting the U.S. economy would also mean that China would export less to America, which would result in more unemployment in the country and social unrests. As such, most trade experts do not expect China to dump U.S. treasuries anytime soon. To America’s benefit, China’s debt holding is not that big a deal when compared to total U.S. debt. China accounts for just about 5 percent of the US$22 trillion owed by the United States. Even if Beijing decides to “hit back” at America by selling off some debt, the U.S. should come out okay in the long term.

“The U.S. government keeps stockpiles of some rare earth, though much of that supply is not fit for final use, and China possesses nearly all global processing capacity. Still, some experts believe that the defense sector, at least, would be able to muddle through in the short term by tapping a combination of public and private stocks. However, timelines are difficult to pinpoint as even the government reportedly has difficulty tracking rare earth inputs throughout the supply chain,” according to The National Interest.

Recent data shows that China exported just 3,639.5 metric tons of rare earth in May compared to 4,329 metric tons in April. This is a more than 15 percent decline in exports MoM. Last year, China accounted for almost 70 percent of the global production of rare earth metals.