Humans Have the Capacity to Detect Particles in the Quantum Realm 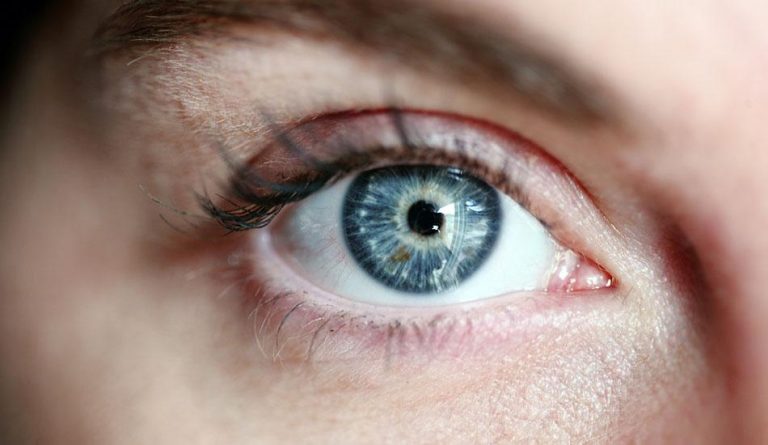 In the past, seeing microscopic layers of particles with the naked eye was thought to be impossible. (Image: via pixabay / CC0 1.0)

Human eyesight has always been thought to be limited to just seeing everyday objects. To see microscopic layers of particles with the naked eye was thought to be impossible. But several studies over the past several years now suggest that human beings might even have the capability to visually detect particles at the quantum level.

Experiments to determine whether human eyes have the ability to detect particles like photons date back several decades. A group of researchers from Columbia University reported in 1941 that the eye is capable of seeing a flash from five photons landing on the retina. About 30 years later, a biophysicist, Barbara Sakitt from the University of California, also suggested that the eye could see photons. But the conclusions of these researchers were not backed up with credible evidence. As such, the subject of humans perceiving quantum particles largely remained an obscure theory.

In 2015, Rebecca Holmes, a physicist from the University of Illinois at Urbana-Champaign, and her team conducted experiments in an attempt to solve this mystery. They enlisted the help of the latest technologies typically used in quantum-optics labs that are capable of determining the number of photons in a flash of laser light.

They subjected a group of volunteers to several flashes of light, with each flash containing 30 photons. The subjects had to guess whether the flash came from the left or right while staring at a cross-hairs target. The researchers expected 10 percent of these photons to make it to the subjects’ retinas. When questioned, the volunteers were able to guess the direction of the flash more accurately than would have occurred through pure chance, indicating that their eyes had indeed detected 3-photon flashes.

In 2016, Alipasha Vaziri, a physicist at the Rockefeller University, carried out a similar experiment. This time, the test was whether or not humans could detect flashes of light that contain just a single photon.

The “three volunteers sat in total darkness for around 40 minutes, and then stared into an optical system. When they pushed a button they heard two sounds, separated by one second. Sometimes, one of the sounds was accompanied by the emission of a photon. The participants had to say on which occasion they thought they saw a photon, and how confident they were (on a scale of 1 to 3) about their sighting… In many cases, they got it wrong… Still, participants were able to answer correctly more frequently than would be expected if they had guessed at random — and their confidence level was higher when they were right,” according to Nature.

Recent studies have also changed our understanding about the time involved in quantum leaps in which an electron moves from one orbit in an atom to another. Scientists have traditionally believed that such changes occurred instantaneously. But a study, led by Zlatko Minev from Yale University, has proven the opposite. It showed that a quantum leap is actually a gradual process.

“Our findings, which agree with theoretical predictions essentially without adjustable parameters, support the modern quantum trajectory theory and should provide new ground for the exploration of real-time intervention techniques in the control of quantum systems, such as the early detection of error syndromes in quantum error correction,” the researchers say in an abstract (Nature).

The experiment was not just limited to understanding the nature of time in a quantum leap. The researches were also able to “interrupt” a quantum jump halfway and reverse it. What was traditionally seen as randomness in the quantum universe has now been shown to be controllable.