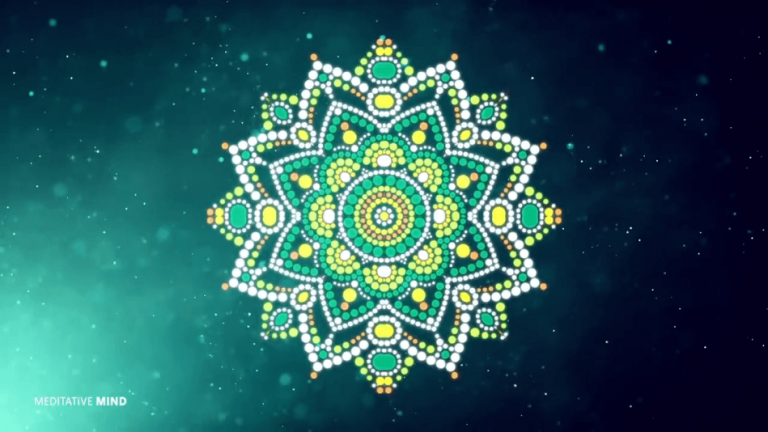 Ayurveda is an ancient Indian medical system dating back thousands of years. (Image: Screenshot via YouTube)

Ayurveda is an ancient Indian medical system dating back thousands of years. It is one of the longest surviving medical systems in the world and describes numerous diseases, cures, surgeries, and so on. The significance of Ayurveda has diminished over the past centuries as India has gone through colonization and industrialization, giving prominence to Western medicine. But in recent times, there has been a renewed interest in Ayurveda, with several studies showing that it can easily co-exist with, and even improve, modern medicine.

According to Ayurveda, the treatment of a person depends on the type of forces, or “dosha prakriti,” that is dominant in them. There are three types of these forces — vata, pitta, and kapha. A few years back, Kumarasamy Thangaraj, a senior scientist at the Centre for Cellular and Molecular Biology in Hyderabad, started looking into the relationship between prakriti and genes. What he discovered amazed him.

In an experiment, Thangaraj and his team analyzed the DNA of 262 individuals who were found to have 60 percent or more of one of the doshas. Thangaraj looked at changes in single points of a DNA sequence, which is also known as Single Nucleotide Polymorphism (SNP). These changes are often very common in a population, but also act as genetic markers for specific diseases. The team also studied the epigenetic markers and gene expression.

The researchers discovered 52 genetic markers in only one dosha which were absent in others. A strong expression of the gene PGM1 was discovered in individuals characterized by pitta. PGM1 is known to be responsible for sugar metabolism in the body. “If you look at the modern scientific aspects particularly, the pharmacogenetic point of view, there are genes to metabolise whatever drug we take and a mutation in that gene can lead to therapeutic effects or adverse effects… The basic characteristic of pitta is high metabolism. The function of this PGM1 gene and the characteristic of pitta is directly correlated,” Thangaraj said to Scroll.

Similar tests are being conducted all over India and across the world that would not only help healthcare to be more comprehensive, but also cheaper. Since Ayurveda describes several cures for many of the prominent diseases whose treatments now cost a fortune, developing a modern, scientific method of using Ayurveda could help push down the cost of healthcare. However, there is a big roadblock to this journey — big pharma.

“The pink elephant in the room is the pentaverate that is ruling the medical science world today: the biotechnology magnates, the health insurance industry, the hospital corporations, the biomedical doctor’s groups like the AMA, and of course the pharmaceutical industry. Together, their very prototypic capitalist agenda is to suppress anything that threatens their power base. So, they spend a lot of their abundant money lobbying against any medicine or any invention that will reduce their profit. Ultimately, it harms the patient, but it also keeps their coffers filled,” physician-scientist Bhaswati Bhattacharya said to Grin.

Modern medicine is largely dependent on chemicals that end up causing much harm to the human body. Very few people realize that the side effects of today’s medicines tend to be far more potent than their main effects. But people are often asked to overlook the side effects in order to cure their medical condition. Ayurvedic medicines only use herbs and other natural extracts, which can make them potentially free of harmful side effects.