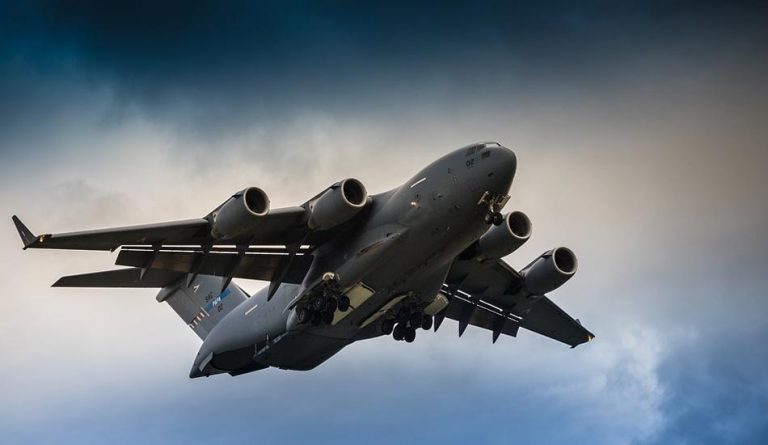 China steals military tech from other nations to catch up to them. (Image: pixabay / CC0 1.0)

Beijing has a vast network of spies tasked with stealing all kinds of information, with many of them focused on acquiring military technologies. Yao Cheng, a former naval officer and communist spy, recently revealed the secrets behind China’s military spying activities.

Steal it if you can’t build it

“China is eager to catch up with developed countries, especially in military technologies, but Beijing knows that if they are to depend on Chinese experts to develop these technologies independently, it is going to take a long, long time, as the gap is huge. They simply can’t wait that long,” Yao said to The Epoch Times. So what do the Chinese do? They steal tech from other nations. As an example, Yao points to stealth aircraft and electromagnetic aircraft launch technologies mastered by the PLA.

The technologies were developed by a professor at the PLA Naval University of Engineering together with a team that had researchers educated in the United States. China developed stealth technology thanks to former Yugoslavia shooting down a Lockheed F-117 Nighthawk helicopter in a civil war. Beijing came to acquire it and asked its scientists to reverse engineer the technology. China tried to develop its own military tech after the 1989 Tiananmen incident due to an arms embargo imposed by NATO. However, most of the technologies developed during this period turned out to be substandard.

One of the standout products of this era was the Xi’an JH-7 fighter jet. However, test pilots complained that the jet was too difficult to operate, with many of them feeling exhausted after a flight. The engine for the jet was based on technology stolen from the UK. Shenyang J-6, an interceptor fighter jet, was modeled after Russia’s MiG-19. The warship Type 053 frigate, which the Chinese proudly parade as their own, actually combines technologies from foreign-made warships. The frigate suffered from major problems due to its awkward combination of technologies and the military deemed it unsafe for operation.

As China grows more powerful, its spying activities become a much bigger threat to America and the Western world. Some of the values that the West holds dear, like a liberal, open society, have become the very thing exploited by Chinese spies.

“The balance of power in the spy world is shifting; closed societies now have the edge over open ones. It has become harder for Western countries to spy on places such as China, Iran, and Russia and easier for those countries’ intelligence services to spy on the rest of the world. Technical prowess is also shifting. Much like manned spaceflight, human-based intelligence is starting to look costly and anachronistic,” according to Foreign Policy.

Intelligence agencies have revealed that Beijing sends in several spies to the U.S. as college students so that they can steal cutting edge research. Some lawmakers have been trying to put a stop to such attempts and want to pass legislation that will restrict the entry of Chinese students and scholars into the country.

“We are under attack… Their [China’s] goals are to dominate the United States military and economically,” Republican Senator John Cornyn said in a statement (Reuters). Cornyn believes that U.S. academia is “naive” when it comes to China, not understanding the threat Beijing poses to the research studies conducted on the campuses. He said that he wouldn’t vote for any plan that would give grants to universities unless they agree to improve security.