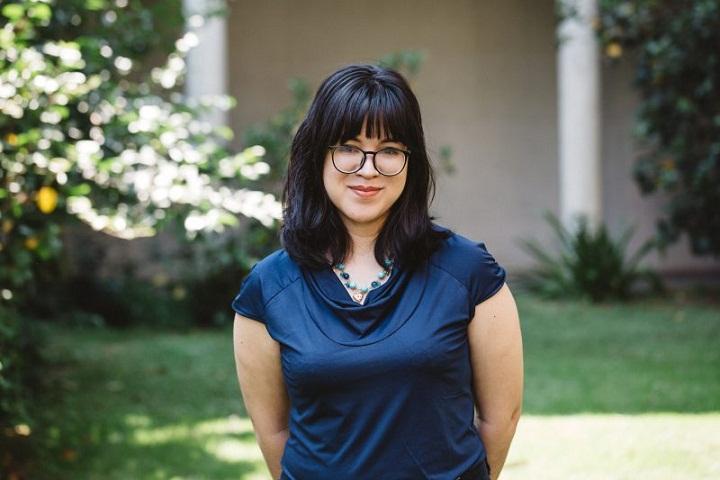 Marianne Díaz Hernández, a lawyer from Venezuela, has received the Human Rights Hero award at the RightsCon 2019 summit held in Tunis. (Image: via Caracas Chronicles)

Marianne Díaz Hernández, a lawyer from Venezuela, has received the Human Rights Hero award at the RightsCon 2019 summit held in Tunis. She was given the award for heading advocate groups against the ruling Maduro regime’s policies that restricted personal freedoms, including free access to the Internet.

Ten years ago, Díaz began her activism career when she signed up for Amnesty International. Over time, she joined various other organizations that helped in maintaining Venezuela’s personal freedoms. She feels that finding out what is happening in her country has become too time-consuming and difficult due to the very restrictive Internet access policies adopted by the Maduro government.

Nicolás Maduro is currently the president of Venezuela. However, he is accused of having rigged the election. Maduro also banned several parties from contesting the election results. This led to huge protests in a nation that is reeling from a severe economic crisis. While countries like the U.S. have supported the protestors’ call for free and fair elections, Maduro has held on to his post due to support from countries like Russia and China. Internet censorship was enacted in order to control the narrative and turn public opinion to his side.

When Leopoldo López, a member of the opposition, came out from his shelter at the Spanish Embassy, he held a press conference. The Maduro regime limited the public’s access to streaming sites. A similar incident happened when opposition leader Juan Guaidó was delivering a speech through YouTube — messaging sites and video streaming websites were blocked. However, when Maduro made a public announcement later in the evening, the Internet was restored. Díaz is worried that such incidents might soon become normal and even worse as Maduro looks to consolidate his power by crushing the opposition.

“It’s easy to see how the attacks on privacy, the blocking of webpages, and the arrests of social network users get more common and more outrageous… Five years ago, it was almost unthinkable to believe that a site like YouTube could be blocked intermittently, but (that’s what’s been happening) for months, just to stop users from watching a live streaming of a political leader,” she said to Caracas Chronicles.

According to the Freedom On The Net 2018 report, Venezuela is one of the least free countries in the world in terms of Internet freedom. It scored very low on metrics like limits on content, obstacles to access, and violations of users rights.

“Violations of digital rights have intensified in the midst of Venezuela’s social and political crisis. The Maduro government continued to tighten its grip on online speech through a restrictive anti-hate speech law that carries prison sentences of up to twenty years for those who incite hatred or violence by any electronic means. Users were arbitrarily arrested for opinions shared online, and cyber attacks targeted several media and nonprofit websites. There are increasing concerns about the government’s ability to misuse personal data as a means of social and political control,” the report states (Freedom House).

The report criticizes the Venezuelan regime for arresting three teenagers in January 2018 who called for protests against the government. They were arrested under the anti-hate speech law. The “Law Against Hatred” introduced by the Maduro government is very vague and can easily be misused against democracy and free speech activists who speak out against state authoritarianism. Those arrested can be fined and even given prison sentences.