Insider Info: How Chinese Students Are Forced to Act as Spies 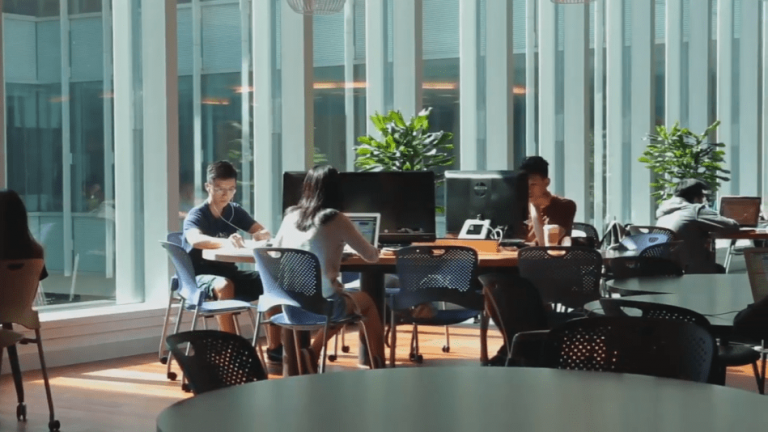 A U.S. senator says Beijing has been forcing Chinese students in the U.S. to act as spies by pressuring their families in China. (Image: Nspirement)

Mark Warner, Senate Intelligence Committee Vice Chairman, has accused Beijing of forcing Chinese students in the U.S. to act as spies, encouraging them to steal America’s technology and research.

“The overwhelming number of counterintelligence cases in our country now involve Chinese nationals… The Chinese spy services are literally threatening Chinese families… If your son or daughter does not come back [from the U.S.] and come back with intellectual property, you the family will be put in jeopardy,” Warner said in a statement (VOA News).

The lawmaker also warned American academics to be careful when traveling to China. If the U.S. scholars are offered an all-expense paid trip to the Asian nation, Warner advises them not to take their computer equipment into the country. This will ensure that the sensitive files stored in their computers do not get stolen. He also asked scholars to use a burner phone — a mobile designed for temporary use.

Warner is not the first to highlight the threat of Chinese student spies in the U.S. For some time now, intelligence agencies have been warning that China will take advantage of the open nature of American society to steal technologies. In February this year, Senator Ted Cruz re-introduced a piece of legislation called the “Stop Higher Education Espionage and Theft Act,” which aims to deter infiltration of Chinese spies into American universities. He said that many colleges were completely unaware of the magnitude of the threat they are facing.

The focus on Chinese spies has also sparked fear that Chinese ethnic nationals might soon be stereotyped as traitors in America. The Committee of 100 (C100), which is headed by prominent Chinese-Americans, wrote an open letter asking that racial profiling be stopped. However, Beijing seems to be uncaring as to what happens to Chinese people in America as it continues using spies for its nefarious purposes. The free flow of people and ideas between the two countries are also at risk.

“It has become almost impossible for U.S. scientists with Chinese background to leverage the resources from both countries to do research. They have to choose sides now…  The move is reducing technological collaboration, damaging tech development in both the U.S. and China,” Huang Yasheng, a Beijing-born, Harvard-educated professor, and China expert at MIT’s Sloan School of Management, said to South China Morning Post.

There have also been fears about the presence of Confucius Institutes in American universities. These institutions are usually funded by the Chinese government through proxies. Even though they claim to teach the history and culture of China, these institutes often sneak pro-communist political ideas into their teachings, trying to influence American students. The National Association of Scholars has asked Congress to check whether U.S. universities that host Confucius Institutes are at risk of being spied on by Beijing.

“The American people need to know that what they are hearing about China may not be true. It may be influenced by the Chinese government’s P.R. campaign, and even from the halls of academia, which are supposed to be trustworthy and respected, it may even be happening there,” Rachelle Peterson, policy director of the association, said in a statement (Fox News).

Several U.S. universities have severed ties with Confucius Institutes due to their dubious operations. Colleges that receive offers of funding for such institutes are turning them down. In January, the University of Texas at Austin rejected a proposal to set up a Confucius Institute.