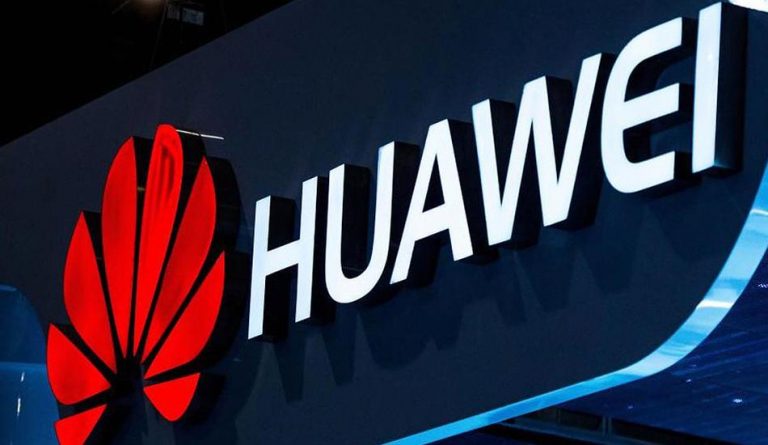 In May last year, U.S. President Donald Trump put a ban on Chinese company ZTE, barring it from working with American companies due to violating sanctions against North Korea and Iran. Though the ban was revoked a month later, the incident nearly caused the collapse of ZTE. Last month, Trump enforced a ban on Huawei, restricting it from conducting business with U.S. companies. A few days later, the U.S. granted a 90-day temporary license to Huawei.

Then recently, at the G20 Summit held in Japan, the U.S and China seemed to have come to an agreement about Huawei, resulting in the ban being lifted; this is according to comments made by the U.S. President following a meeting with Chinese President Xi Jinping at the G20 summit last weekend.

Huawei ban to be lifted

Following the recent ban of Huawei resulting in a $30 billion loss for the tech company, U.S. President Trump, at the G20 meeting in Japan, was quoted saying: “U.S. companies can sell their equipment to Huawei. We’re talking about equipment where there’s no great national security problem with it.”

Watch Trump Video declaring a drop of the ban on Huawei:

President Trump has appeared to soften his tone on Chinese communications giant Huawei, suggesting that he would allow the company to once again purchase US technology https://t.co/4YNJCyKLTg pic.twitter.com/jr45f40ghP

While this only sounds like a partial lift for Huawei, the company still has reason to sigh in relief, as revenues resulting from renewed exports of certain types of Huawei equipment will allow the company to start making up some of the loss acquired due to the recent ban.

The U.S. market doesn’t factor much into Huawei’s sales, but subsequent bans and tighter regulations in other Western and European nations could cause a bigger dent,” according to PC Mag.

A big blow to Huawei has been Google banning the use of Android in the company’s smartphones. Android essentially powers over 86 percent of smartphones globally. With Huawei’s offerings unable to support the software, customers will be less willing to buy the company’s phones.

While Huawei is apparently developing an operating system to replace Android, beating the latter is a tough task. Huawei might succeed in retaining market share in China with government support, but it will likely lose in markets abroad. Some analysts predict the overseas market share to drop by as much as 70 percent.

Despite the ban, some chipmakers continued doing business with Huawei. This may also be the case for any partial ban of equipment flagged for national security reasons. Companies like Micron and Intel are said to be avoiding “American-made” labels when shipping the chips. Legally, goods made outside the United States cannot be considered as being manufactured from the U.S. Hence, the companies can direct their shipments from overseas production units to Huawei.

“As we have discussed with the U.S. government, it is now clear some items may be supplied to Huawei consistent with the entity list and applicable regulations… Each company is impacted differently based on their specific products and supply chains, and each company must evaluate how best to conduct its business and remain in compliance,” John Neuffer, the president of the Semiconductor Industry Association, said in a statement (The New York Times).

A long way ahead

Despite the positive news in the ear of some, the recent events between the U.S. and Huawei have taken a toll on the factor of trust. It may take some time, if it’s ever possible, to get back some of it.