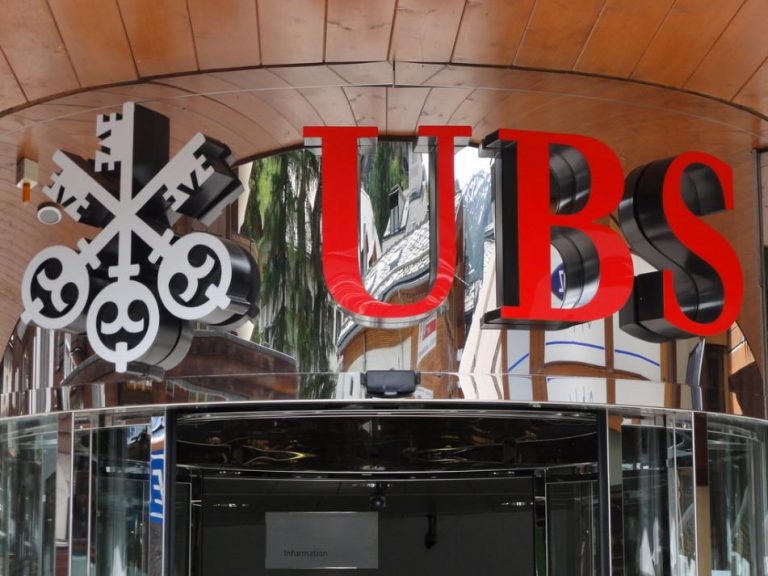 A comment by a top UBS economist about a 'Chinese pig' has caused Chinese people to vent anger against the company on social media. (Image: Martin Abegglen via flickr CC BY-SA 2.0)

A comment by a top UBS economist who joked about a “Chinese pig” has caused a huge ruckus in the Asian country. Chinese people vented anger against the company on social media while state-run dailies used the opportunity to play the victim card.

In a podcast that was discussing swine fever and inflation, the Global Chief Economist of UBS, Paul Donovan, used the controversial phrase. “Does it matter? It matters if you are a Chinese pig. It matters if you like eating pork in China. It does not really matter to the rest of the world,” he said in a statement (Independent).

Donovan was obviously referring to actual pigs in China while using the term. Unfortunately, a poor Chinese translation of the statement circulated online, indicating that Donovan had referred to the people. This triggered social media users who asked that strict action be taken against “such people.” They asked that the person “pay for their crime.” Some Chinese users tried to make people aware that the phrase actually meant real pigs. However, their voice was drowned in a sea of anger.

Realizing that the issue was damaging their image in China, UBS quickly issued a public apology. “We apologise unreservedly for any misunderstanding caused by these innocently intended comments… We have removed the audio comment from circulation. To be clear, this comment was about inflation and Chinese consumer prices rising, which was driven by higher prices for pork,” UBS said in a statement (South China Morning Post).

Following the incident, UBS put Donovan on leave. State media used the opportunity to further spread propaganda about foreigners insulting China and how the country was being attacked by international forces. Given the ongoing trade conflict with the U.S., articles that highlight “foreign threats” are now quite regular on Chinese media as the state tries to divert attention from real economic issues to made-up scandals.

“Some say we should be tolerant of such words. But the problem is, it’s not a matter of tolerance. Those who insult China should pay the price for their misdeeds, so as to deter others from insulting China in the future. The Chinese people suffered such humiliations during the decades when we were still weak. Now the country is strong, we should have confidence and uphold the nation’s dignity,” according to state-run China Daily.

UBS has asked senior advisors in the country to directly call clients and notify them that the issue was just a misunderstanding so as to ease their concerns. A brokerage firm reportedly suspended its business with UBS and the last thing the company needs is an exodus of wealthy clients.

“That’s the priority for all the senior RMs (relationship managers) and managers in Hong Kong and Singapore now, just to make sure the clients don’t get swayed by the reactions mostly in the social media… Most of the clients understand and appreciate the actions the bank has taken and they are not going to drop the bank over this, but they do ask questions,” a source said to Reuters.

China Railway Construction Corporation (CRCC), one of the biggest state-owned infrastructure companies in the country, excluded UBS from a bond deal as a sign of protest against the incident. Though the lost deal will have a negligible impact on the company’s bottom line, what worries UBS is the possibility that other Chinese companies might follow CRCC’s lead.