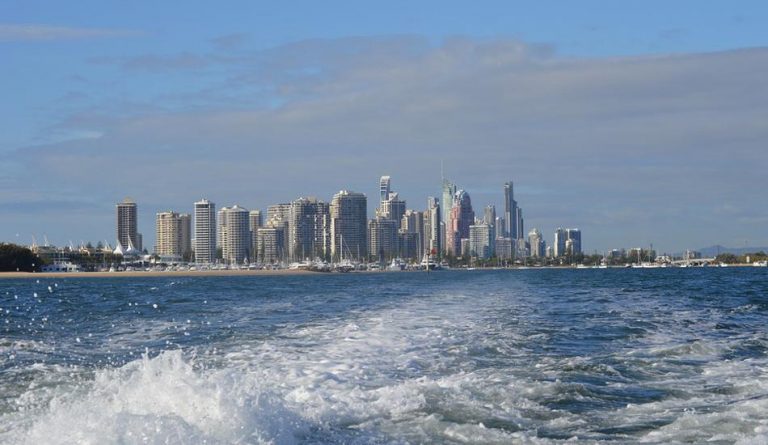 A recent report predicts that Brisbane will become a ‘difficult place to live’ in the next three decades. (Image: via pixabay / CC0 1.0)

A report published in the International Journal of Climatology predicts Brisbane will become a “difficult place to live” in the next three decades due to soaring temperatures. The extreme heat is also expected to lead to more deaths.

According to the report, the number of hot days and nights will double in Brisbane by 2050. If that were to happen, outdoor activities would be almost impossible during much of the summer. Playing sports, even in shaded conditions, would put people at high risk from the heat. In the study, a night that leads to a 20 percent jump in the death of elderly people is considered hot.

“What we’d consider unusually hot in the present-day becomes normal in the future… This isn’t a path we want to be on… When we looked at heat stress, we calculated it with average temperature, not maximum temperature … so unfortunately this means that it’s not just the hottest part of the day that is a problem. This will be a problem throughout most of the day… Unless we make some big changes, it means the climate in Brisbane is going to become harder to live and work in,” Dr. Sarah Chapman, author of the study, said in a statement (ABC News).

Chapman thinks that politicians should be making more effort to manage climate change. She wants the city to stop the destruction of green spaces and start increasing them. Last summer was one of the hottest in Australia’s history. December saw Australia’s highest maximum, minimum, and mean temperatures. Queensland suffered through the worst bushfires in November. On the days of the bushfires, the city’s temperatures hit record highs.

“Very low rainfall accompanied the record heat of summer. At the national scale, each month was notably dry, and total summer rainfall was around 30 percent below average; the lowest for summer since 1982–83. The monsoon onset was delayed in Darwin until the 23rd of January (the latest since 1972-73) and typical monsoonal weather was absent for most of summer,” according to Weforum.

During the March-May period this year, Australia recorded one of its warmest five autumns since 1910. Water storage in Melbourne declined below the 50 percent level in May, down 10 percentage points when compared to last year. Sydney was forced to go on a level 1 water restriction starting June 1.

Another study conducted by the ANU Climate Change Institute in association with academics from the School of Art & Design (SOA&D) has come to the conclusion that winter, as is currently known in Australia, will end by the year 2050. Instead, people will experience a new kind of season that the team has dubbed “New Summer.”

“We looked at the historical average temperatures of each season and compared them to the projected data and what we find everywhere is that there’s really no period of a sustained or lasting winter… In 30 years’ time winter as we know it will be non-existent. It ceases to be everywhere, apart from a few places in Tasmania,” Dr. Geoff Hinchliffe, Senior Lecturer at SOA&D, said in a statement (Phys.Org).

The team based their results on data from the Scientific Information for Land Owners (SILO) and Bureau of Meteorology (BoM). They are predicting for winter temperatures to remain above 40°C (104°F) for extended periods of time.