Enlightening to the Meaning of the Vicious Snake 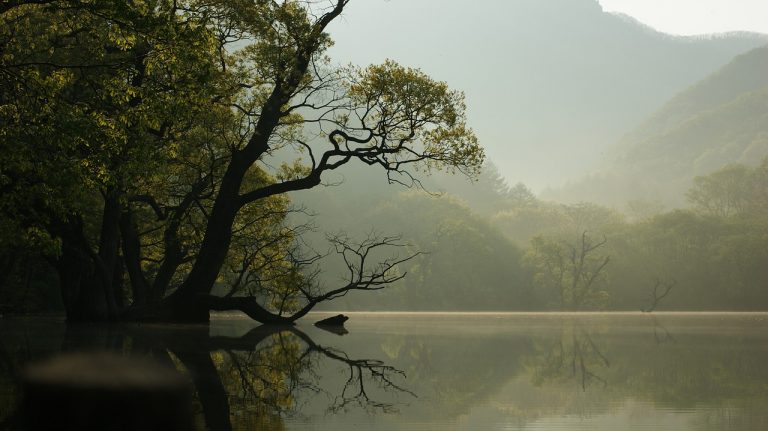 In ancient India, a farmer overheard the Buddha and his disciple talking about a snake (naban55 via pixabay)

A long time ago in India, the Buddha and a disciple named Ananda walked in the wilderness of the countryside. By the side of a field, they suddenly saw a pile of shiny objects. The Buddha said to Ananda: “Look, there is a big poisonous snake.” Ananda replied: “Master, it is a vicious snake.”…

At that time, a farmer was working in the field and heard the conversation between the Buddha and Ananda. He thought: “I should go and find out what kind of snake they saw.” The farmer went over and saw a pile of gold. Overcome by temptation, he wrapped the gold pieces up and took them home.

The farmer had lived in poverty and was always short of food and clothing. After taking the gold, he became rich overnight, eating delicious food and wearing amazing clothing. He had everything he wanted.

The news of the farmer’s new found wealth quickly spread throughout the country. The king questioned the origin of the farmer’s wealth, so he arrested the farmer and put him in jail. Although the farmer had used up his fortune, he was not pardoned and would receive punishment.

The farmer was blinded by his own greed and was enchanted by the treasure. With an ill-gotten fortune to satisfy his unbridled pleasure in squandering money, he finally understood that the gold was really like a vicious snake. Rotting in jail, he raised his faith in the Buddha and repented.

The king, who believed in the Dharma, listened to the farmer’s answer and knew that he had understood the Buddha’s words. The king forgave him and spared him the reminder of the prison sentence because he had enlightened to the Buddha’s teaching in the field.